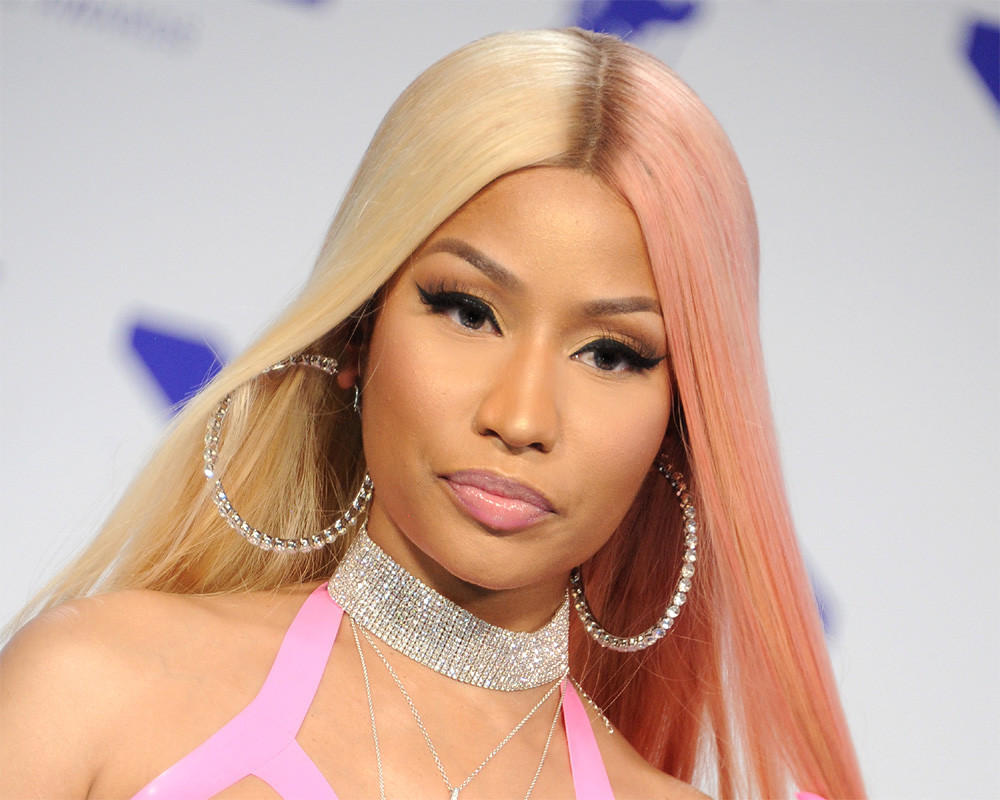 Nicki Minaj has reportedly scored a minor victory in the ongoing legal battle between the rapper, her husband Kenneth Petty and his accuser in the 1994 sexual assault conviction, Jennifer Hough.

According to Rolling Stone, a federal clerk for the Eastern District of New York determined that Minaj did not fail to respond to Hough’s lawsuit against her for harassment, thereby denying Hough’s request to fine the couple in default and award a $20 million judgement.

In the court docket, the clerk found Minaj hired a lawyer last week to defend her in the ongoing case but that Petty had “not filed an answer or otherwise moved with respect to the complaint.” In an official sworn statement filed by the Queen rapper, Minaj claimed that she thought she hired a lawyer back in September when initial conversations were had but due to “innocent miscommunications,” there was a delay in paying his retainer.

“My failure to respond to the complaint was the product of an innocent mistake, and I ask the court to excuse the delay so that I can defend what I believe to be an entirely frivolous case,” Minaj explained in her statement.

“I confirm the truth of those portions of [the] defendant’s declaration concerning my role in her failure to secure my services promptly,” attorney Judd Burstein wrote in a related statement.

Despite the court’s findings, Hough’s lawyer Tyrone Blackburn insisted they would continue to move forward with the default motion against Petty for the $20 million.

In a statement to Rolling Stone, Blackburn said:  “It’s interesting that Kenneth Petty is currently in the Eastern District of New York suing the state of New York, but he has no respect for this proceeding and no respect for this judge to come forward and to answer for raping Jennifer Hough in 1994 and all the harassment he and his wife and his goons visited upon her since then.”

Back in  August, Hough filed a lawsuit against Minaj and Petty in which she alleged the couple attempted to convince her to recant her account that Petty sexually assaulted her through various harassment and intimidation tactics.

She is currently seeking “unspecified damages for the intentional infliction of emotional distress.”