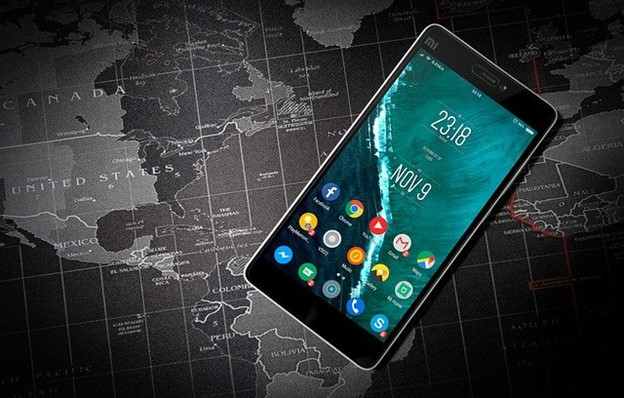 Nigeria Will Begin Rolling Out 5G in January 2022

Nigerian citizens will soon feel the benefits of faster broadband as the government has approved the deployment of 5G data across the country. Read on to understand the benefits of 5G and how it will affect Nigeria.

Nigerians will soon be reaping the benefits of superfast 5G since it was announced that Nigeria’s Federal Government has approved the use of a 5G network across Nigeria.

Nigeria’s highest decision-making body, the Federal Executive Council, approved on Wednesday September 8, a national policy on the use of 5G networks for the digital economy, with the implementation of the policy to take immediate effect, according to the Minister of Communications and Digital Economy, Isa Ali Ibrahim Pantami.

The country is the third in Africa to accept 5G, with Kenya and South Africa pioneering the deployment this year. The move comes after a two-year development of the national policy, painstakingly researched due to the need for extensive stakeholder engagement, which were thorough and multi-sectoral in nature, plus the need for public awareness and sensitization to the new developments. The idea was to study the health and security implications of deploying 5G in Nigeria, and it seems the government approves because there are now plans to deploy 5G as soon as January of 2022.

South Korea, China and the US are leading the world in their adaptation of 5G, but many other countries have followed suit. In Africa only three countries including Nigeria have accepted the rollout, but Libya has also deployed 5G technology.

“Whatever we are able to do now with our smartphones we will be able to do faster and better,” said Ian Fogg from OpenSignal, the mobile data analytics company. “Think of smart glasses with virtual reality, mobile virtual reality, much higher quality video, and the internet making cities smarter.

“But what is really exciting is all the new services we can build that we have never even thought of,” he added.

With the advancements of 5G, drones can be deployed across cities to carry out search and rescue missions, fire assessments and traffic monitoring, all communicating effortlessly with the 5G network. Driving will allow driverless cars to become a reality with cars “communicating” with each other to avoid collisions and live map and traffic data fed straight to your vehicle. Mobile phone games will also offer less of a delay. For example, with the speeds of 5G, it will be easier than ever to visit the most popular Chinese lucky charms for gambling, and quicker to gain customers a payout.

In an ever-developing world, society is relying increasingly on digital data. More and more data is being consumed every year, particularly with the rise in popularity of video and music streaming.

Existing spectrum bands are currently suffering from overload, which will eventually lead to a breakdown in service, particularly if too many people in the same area attempt to access online services at the same time.

The new 5G is designed, not necessarily to be faster, but to handle more devices and data, in turn making its services a lot faster. It will be able to handle many times more devices at the same time, but there isn’t just your mobile phone to think of. 5G will be handling everything from equipment sensors to video cameras to smart streetlights.

Addressing the press at the presidential villa, Mr Pantami said: “In a simple language, we can say [5G] will open many opportunities economically, educationally, and even in the health sector, and it will also support our security institutions particularly in areas where they need high-quality services.”

Unfortunately, yes, you will need to purchase a new mobile phone. Although, even though the new network will be rolled out as soon as January of next year, there is some time before you will need to trade in your current phone. Like the introduction of 4G in 2009, smartphones will be able to use the previous generation for a time before 5G enters the market and the infrastructure is fully launched and integrated.

However, poor service and rising costs may cause consumers to trade in their phones as soon as possible. Consumers will need a 5G compatible (or 5G ready) phone model to access the 5G networks, with previous models only able to connect to 4G and 3G. You might also need a new 5G ready SIM card for your phone; however, you should check with your mobile phone operator to be sure if this is necessary.