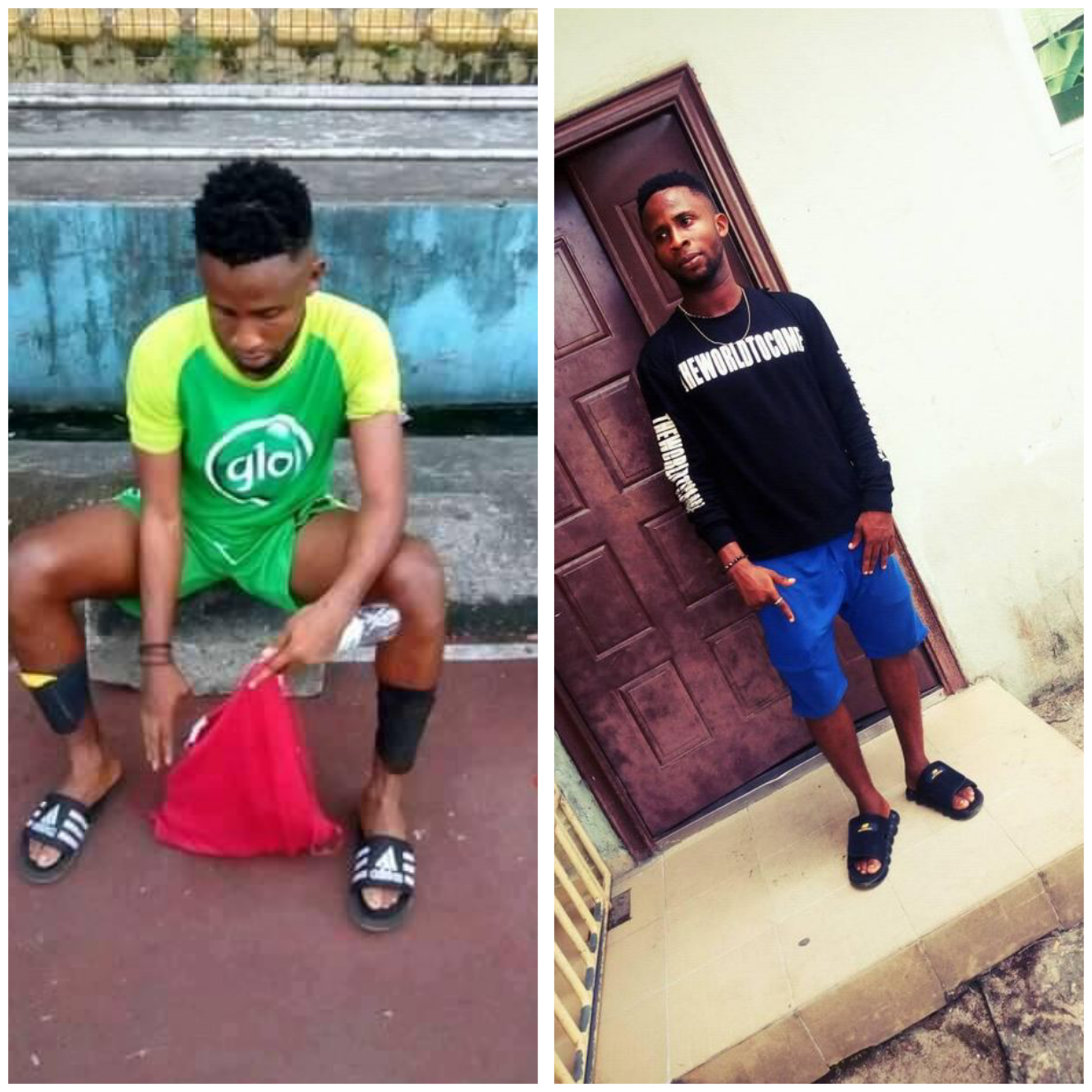 It was gathered that two persons including a talented young footballer identified as Enwongo Derick Udosen were killed in the gas explosion which occurred on Nwanniba Road, in Uyo Local Government Area of the state.

According to a source, who spoke to the Punch the incident occurred when a tenant wanted to prepare food on Wednesday, October 6.

The tenant used his phone torchlight for illumination before striking a match to ignite his gas cylinder, which immediately exploded, killing him and Udosen.

“The incident occurred on Wednesday, October 6. Everywhere was still dark. A 21-year-old tenant staying in a one-room apartment wanted to cook in the early hours before going to work. He lit the gas cooker, not knowing that it was leaking. I was staying in my room when I heard an explosion. By the time I rushed out to the room, there was thick smoke all over the room; fire was raging. No one could enter.”

The Director of the Akwa Ibom State Fire Service, Ubong Umoh, lamented that his organisation had, on several occasions, warned users of gas cylinders against using phone torchlight when cooking.

“Two persons were killed in the gas explosion and it happened because one of them was using phone light. This is what we in the fire department have been preaching against that people should not use phone light near gas cookers.” he said.

Meanwhile, a sports presenter, Nsikakabasi Akpan, who confirmed the incident said that late Udosen died a day before his birthday.

“ON A SAD NOTE: A Young Talented footballer died yesterday in Uyo following a gas explosion at home. Enwongo a Defender of immortality Fc died on Wednesday 6th October 2021. Today Thursday 7th October should have been celebrated as his birthday,” he wrote.

“Our thoughts and prayers are with the bereaved Family, Immortality Fc , friends and well wishers even as we pray for the repose of his soul. That’s all we can take for today. It’s a sad day and a reminder of the Vanity of Life and Unpredictable nature of death. Rest in Peace Enwongo Udosen”