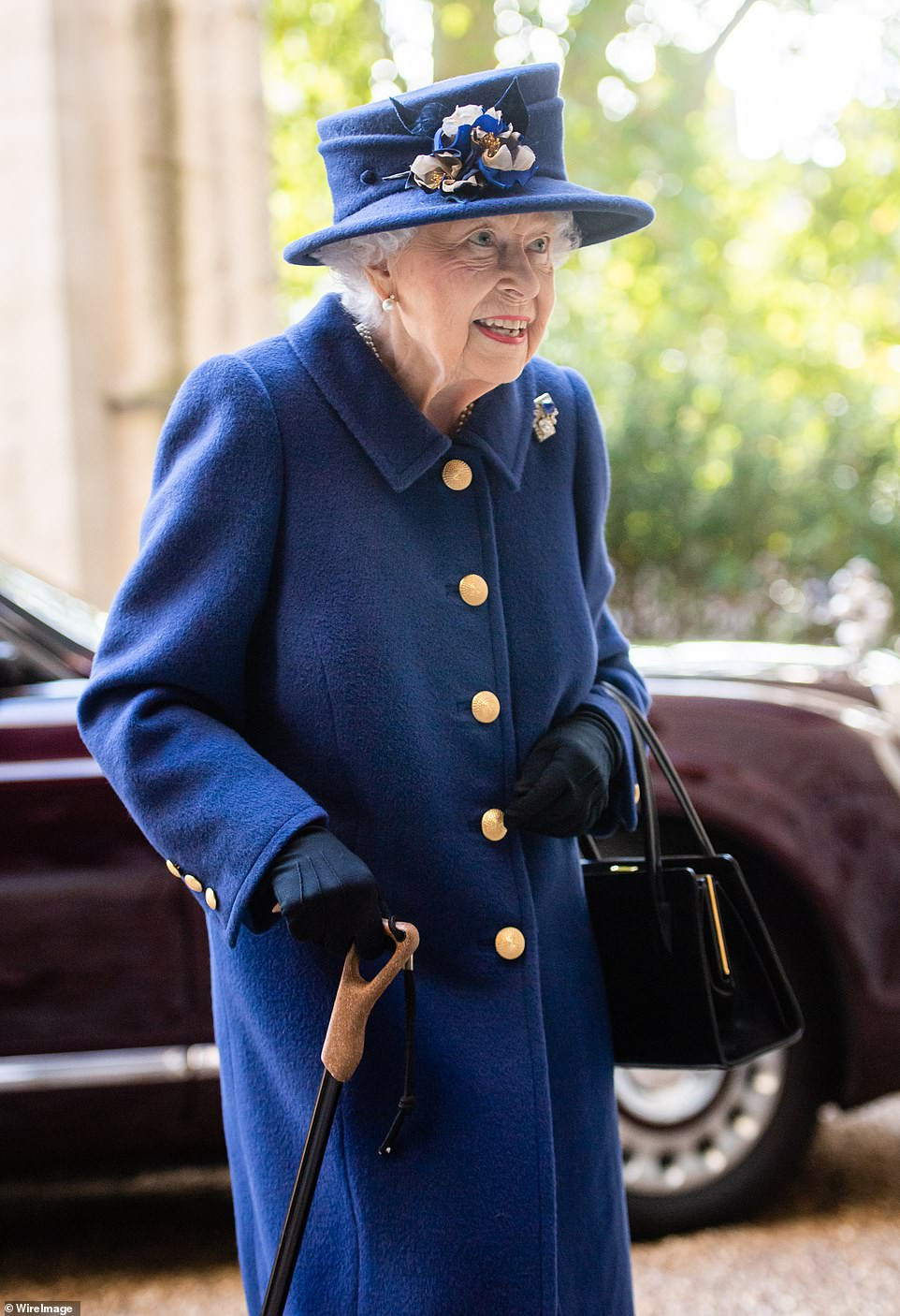 Queen Elizabeth ‘will not step down as Monarch amid health concerns’

Queen Elizabeth will not step down as monarch despite concerns over her health after she was recently pictured using walking stick for first time in 20 years.

Speaking on GMB, royal commentator Dickie Arbiter said that even after the Queen decided to cancel her Northern Ireland trip, she will still be continuing with her duties.

“The Queen made her feelings very crystal clear when she told the ‘Oldie awards’ to naff off,” he said.

“Remembrance Day is coming up and is sacred in her diary. To suggest she’ll step back is patronising and fighting fire – the Queen will instead ask her officials to pace her engagements more.

“During her coronation she made a vow in the eyes of god, and you can’t compare that promise to the pope retiring.

“The Queen has had a very strenuous few days ago, which is why doctors probably advised her to cancel her upcoming trip. It’s a lot to ask of anyone any age – even when she’s not at engagements the monarch has mounds of paperwork to go through.

“The officials at Buckingham Palace will be looking very carefully to pace her engagements. There’s only so much Charles, William and Kate can do.”

This comes days after her Majesty, 95  declined a magazine’s award of Oldie of the Year, saying “you are only as old as you feel and she doesn’t believe she fits the criteria.”

Commenting on her decision royal expert Angela Levin said “The Queen’s comment that you are “as old as you feel” is also a nudge to let us all know she is not going to step down as Monarch.

According to royal correspondent Richard Palmer, this year’s main Oldie of the Year award went to the French-American actress, dancer and writer Leslie Caron, 90.

The Queen turned 95 on April 2021. Her husband Prince Philip died at the age of 99 in April, days before the Queen’s birthday.