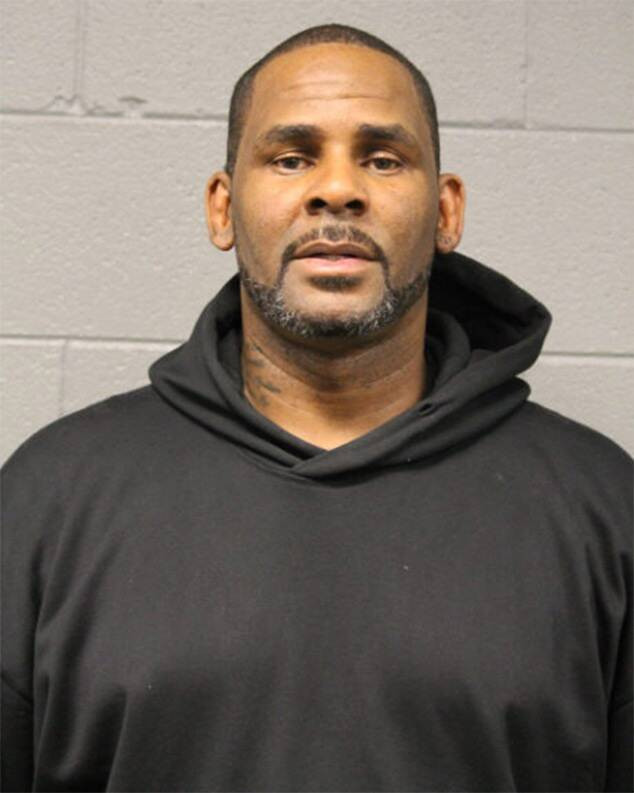 R. Kelly has been ordered to stand trial in Chicago on child pornography and obstruction of justice charges next summer.

On Wednesday October 20, a federal judge ordered the R&B singer to stand trial in Chicago on child pornography and obstruction of justice charges next year after the scheduled sentencing for his conviction in an earlier sex trafficking trial in New York.

U.S. District Judge Harry Leinenweber appeared to have wanted the trial in Chicago to begin earlier, but he set it for Aug. 1 after one of Kelly’s attorneys, Steven Greenberg, said that he and another of Kelly’s attorneys will be in court on other cases through July.

Kelly, who remains jailed in New York, was listening to the hearing on a conference call but he did not speak.

His sentencing for the federal trial in New York, where Kelly was found guilty of all nine counts of sex trafficking and racketeering, is  scheduled for May 4 as he faces up to life in prison.

Experts have said there is a possibility that prosecutors could drop the charges in state court if he receives a lengthy prison sentence in New York. But there is virtually no chance that the federal charges in Chicago will be dropped

Kelly has been jailed without bail since 2019.

After being convicted in September in federal court in New York on charges that date back decades and stem from six complaining witnesses, Kelly’s other lawyer Deveraux Cannick said he was disappointed by the verdict.

“I think I’m even more disappointed the government brought the case in the first place given all the inconsistencies,” Cannick said at the time.

Kelly was placed on suicide watch after the September verdict, according to Greenburg, but that watch has ended.