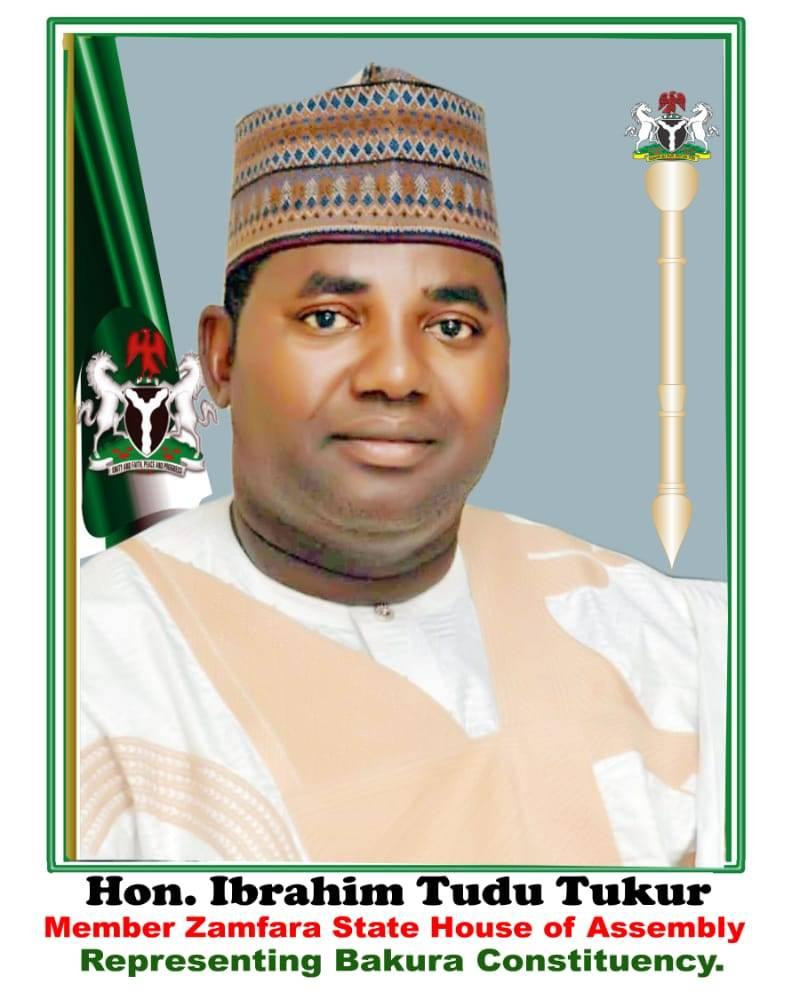 The Zamfara House of Assembly suspended two lawmakers, Yusuf Muhammed and Ibrahim T. Tukur Bakura for having links to various bandit groups in the state.

LIB had reported that the two lawmakers were also said to be involved in the killing of late Hon Muhammad G. Ahmad, a former member who represented Shinkafi constituency in the state House of Assembly by bandits.

The two lawmakers were suspended for three months pending the conclusion of investigations on the allegation leveled against them.

The suspension letter addressed to Ibrahim T. Tukur Bakura, which was posted on Facebook on Thursday, said the lawmaker allegedly made unguarded utterances and jubilated over the death of Alhaji Abubakar, the father of the Speaker, Zamfara State House of Assembly, Hon. Nasiru Magary, in the hands of armed bandits.

YouTube star and actress, Jojo Siwa breaks up with girlfriend of less than a year, Kylie Prew