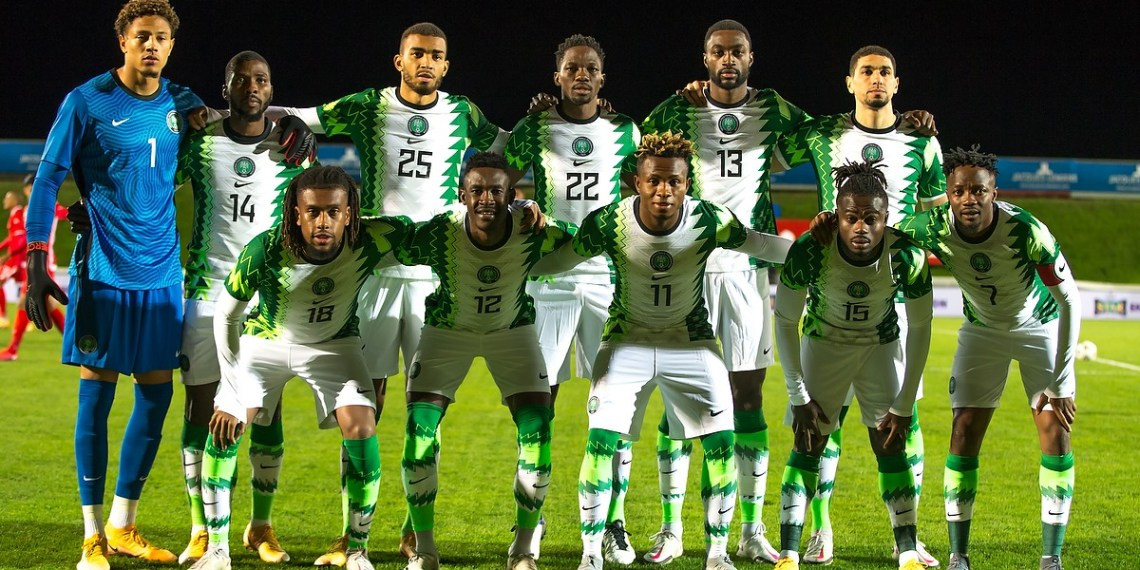 Nigeria’s Super Eagles have dropped two places in FIFA men’s rankings for the month of October.

In the ranking released on FIFA’s official website on Thursday October 21, Super Eagles who were ranked 34th in the world in September, dropped 14 points to 36th.

Super Eagles however remain in fifth in Africa behind Senegal, Tunisia, Morocco and AFCON champions Algeria. Lone Stars of Liberia, who will host the Eagles in next month’s 2022 FIFA World Cup qualifier, dropped six places from 144th to 150th.

Among the Eagles’ 2021 AFCON group opponents, it was only Guinea-Bissau that moved up as they climbed to 105th while Egypt and Sudan dropped to 48th and 127th spots respectively.

Belgium and Brazil maintained first and second places respectively in the world with France replacing England in third spot.

European champions Italy are in fourth and England occupy fifth position. The next FIFA ranking will be published on 25 November 2021.