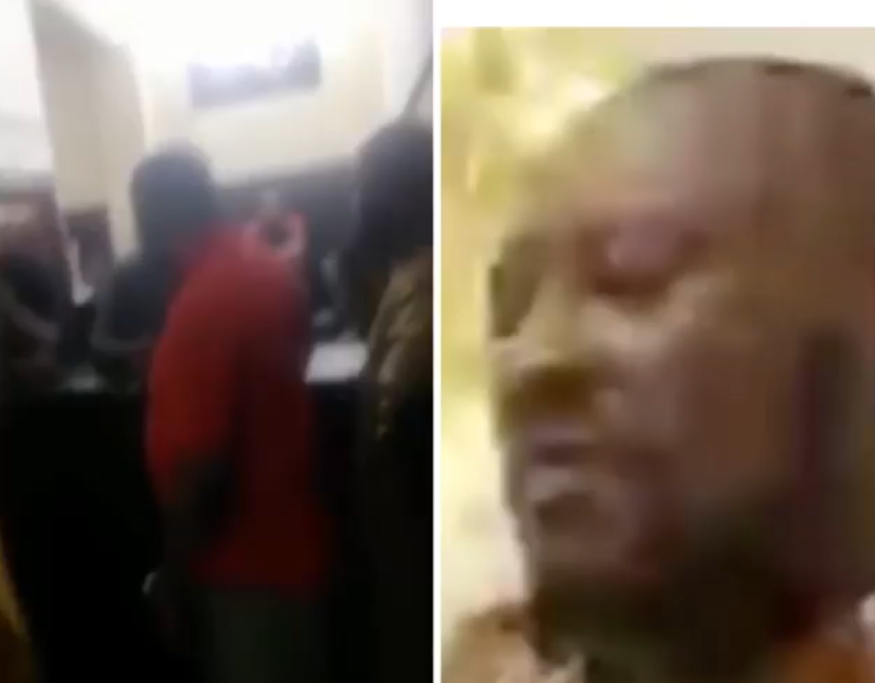 Video of Tonto Dikeh’s ex-boyfriend, Prince Kpokpogri being released from police custody surfaces after he denied being arrested (watch video)

A video of Tonto Dikeh’s ex-boyfriend Prince Kpokpogri being released from police custody has been obtained, after he denied being arrested.

He also claimed that photos of him being arrested at the time were all photoshopped. However a video of him being freed from police custody after his friends intervened, has been shared online. He was seen in the video getting a feel of his hands, supposedly because he had been in handcuffs for a while.

Actor, Victor Osuagwu reacts to viral video of a clergyman flogging his members on their butt (video)

‘They called me a fat waste of space, a stupid, inept cabbage head’- Steve Bruce reveals after Newcastle United sacking