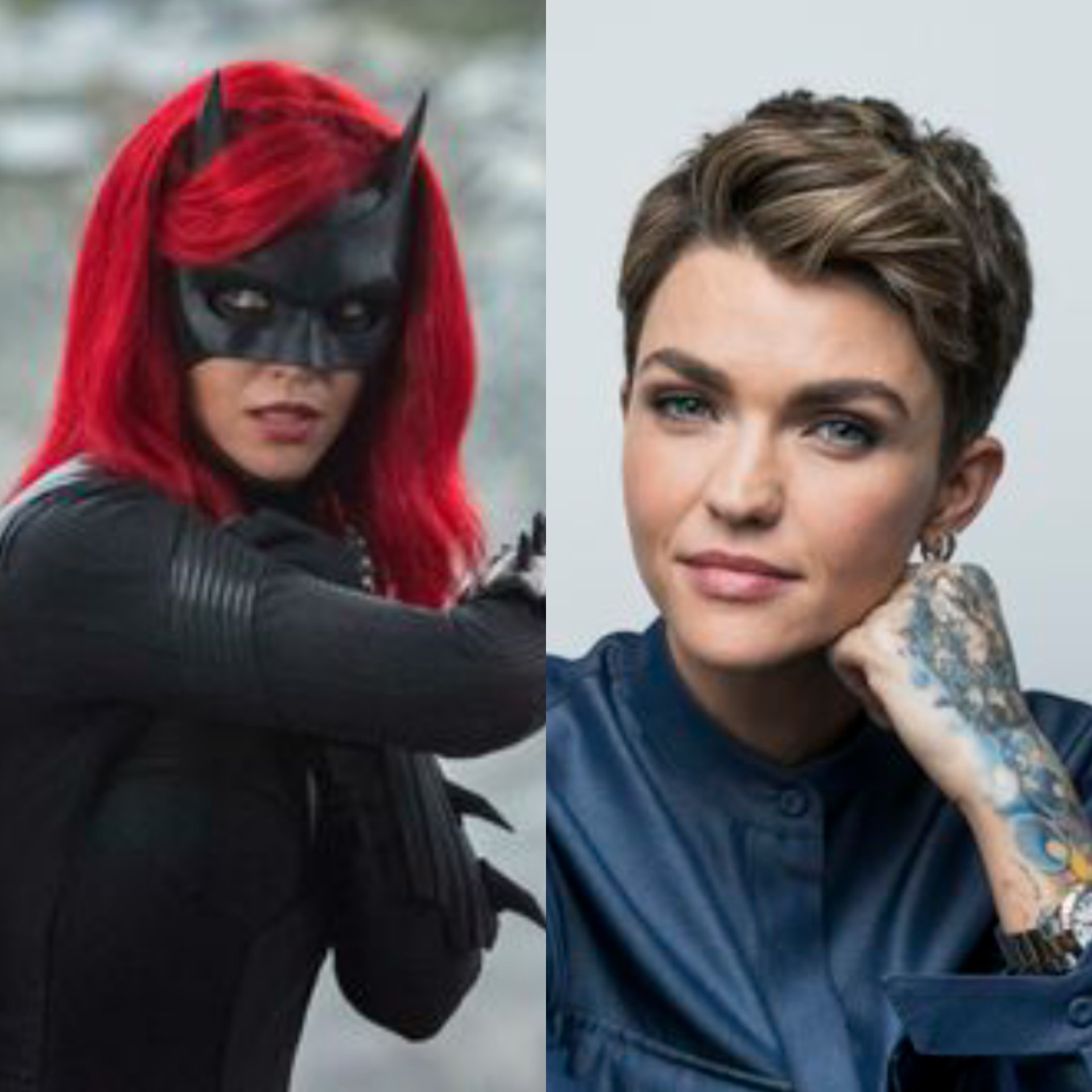 Warner Bros movie production company has hit back at Ruby Rose, the actress who played Batwoman on the first season of the superhero drama series, after she took to social media to make allegations against the cast and production company explaining why she didn’t feature in the follow up season.

Ruby Rose shocked fans in May 2020 in a joint statement with the show’s producers confirming she would not return for the second season of “Batwoman.”

While the reason for Rose’s departure wasn’t addressed then, Rose wrote on Instagram the decision hadn’t been easy and “I have stayed silent because that’s my choice for now.”

On Wednesday,  October 20, the 35-year-old actor decided to explain what happened.

In a series of Instagram stories addressed to “Dear CW,” as well as Warner Bros. TV, television superproducer Greg Berlanti and people involved in the production, Rose detailed alleged abuse and mistreatment on the set of the show.

“I will come for you so what happened to me never happens to another person again — and so I can finally take back my life and the truth. Shame on you,” Rose wrote.

Peter Roth, (pictured below) former Warner Bros. Television Studios chairman, was “chapter one” of Ruby’s damning allegations. She accused him of abusing women and also hiring a private investigator to follow her.

“Not sure if you left after getting promoted to the highest position because you just couldn’t stop making young women steam your pants around your crotch — while you were still wearing said pants — or if you left after putting a private investigation on me, who you fired as soon as the report didn’t fit your narrative,” Rose wrote.

Rose, who had a much-publicized onset injury that sent them to an emergency room in 2019, also shared a video of a doctor discussing Rose’s ribs as “abnormal.” She also alleged she was forced to work just ten days after having the surgery.

Rose alleges Roth threatened Rose into returning 10 days after the surgery by claiming Rose would cost the studio “millions [by getting injured on his set]” and that “the whole crew and cast would be fired.”

Rose also opened up about other alleged incidents of unsafe work conditions, including an episode in which they almost went blind after getting cut in the face in a stunt; a “woman who was left quadriplegic and they tried to blame it on her being on her phone,” and “a crew member [who] got 3rd degree burns all over his whole body.”

Rose ended the messages asking “dear, dear fans” to stop asking about a possible return to the show.

“I wouldn’t return for any amount of money nor if a gun were to my head. NOR DID I QUIT. I DID NOT QUIT. They ruined Kate Kane and they destroyed Batwoman, not me. I followed orders, and if I wanted to stay I was going to have to sign my rights away. Any threats, any bullying tactics or blackmail will not make me stand down,” Rose wrote.

Warner Bros. TV has now pushed back at Rose’s narrative, saying her behavior amongst her fellow colleagues made the company not to exercise its option to bring her back for the season 2 of the series.

“Despite the revisionist history that Ruby Rose is now sharing online aimed at the producers, the cast and crew, the network and the studio, the truth is that Warner Bros. Television had decided not to exercise its option to engage Ruby for Season 2 of ‘Batwoman’ based on multiple complaints about workplace behavior that were extensively reviewed and handled privately out of respect for all concerned,” Warner Bros.’ statement said on Thursday, October 21.

Dougray Scott also strongly denied Rose’s claims, saying: I absolutely and completely refute the defamatory and damaging claims made against me by her; they are entirely made up and never happened.’

Now I look my age – Burna Boy shaves off beards