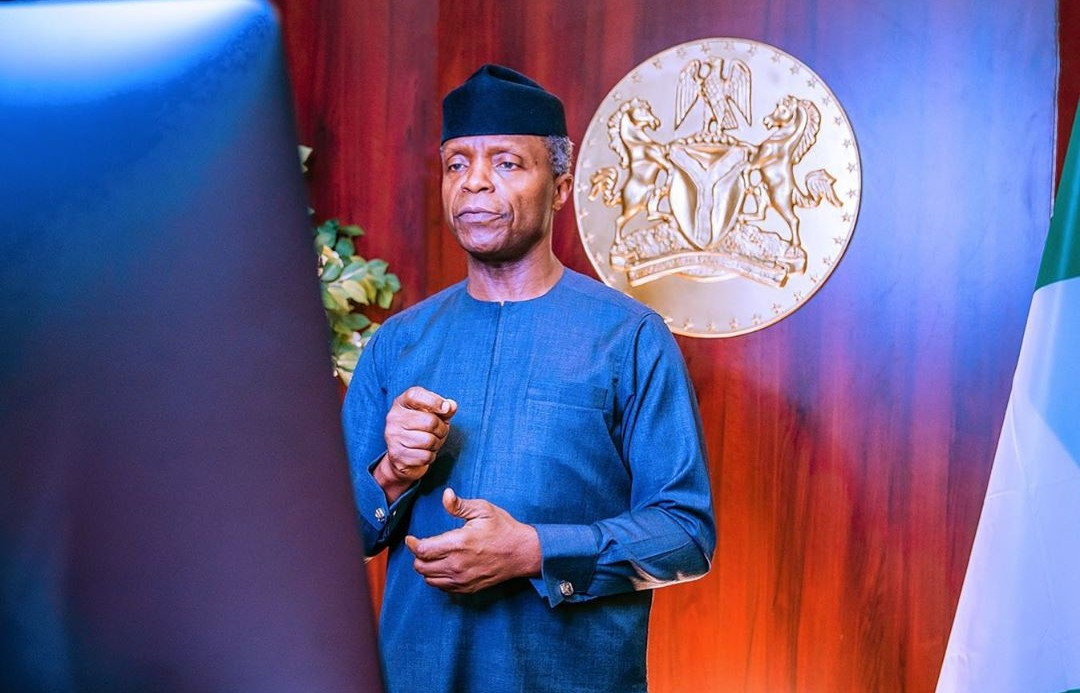 Without public office, I wouldn’t have been able to make changes Nigeria required .- Osinbajo

Vice-President Yemi Osinbajo has called on Nigerian youths to go into politics.

According to him, without getting involved in politics, he would not have been able to make the changes required to make the country better.

A statement by Laolu Akande, his spokesperson, states that Osinbajo said this when he spoke at a virtual forum where he interacted at the Mandela Washington fellowship for ‘Young African Leaders’ on Wednesday, October 20.

He advised Nigerian youths to get involved in politics in order to make a significant difference in the development of the country.

“It took public office for me to be able to get the scale of change that is required to make a difference. Without public office, I would have remained a pressure group activist; I would have done some nice things, but I wouldn’t have been able to make the changes that my country required.

I was chair of the Legal Research and Development Centre, where we worked on civil rights issues and legal defence for the poor. We did a couple of legal defence initiatives; we got funding from donors and tried to do the best we could.

If I count the number that we did all the years, it will be around maybe a hundred or so. We achieved some good, but compared to the scale of the problem, it was really a little.

The reason why I make this point is that other states, after what we did in Lagos, copied that very example. So many states improved remuneration and a wide variety of things.”he was quoted as saying