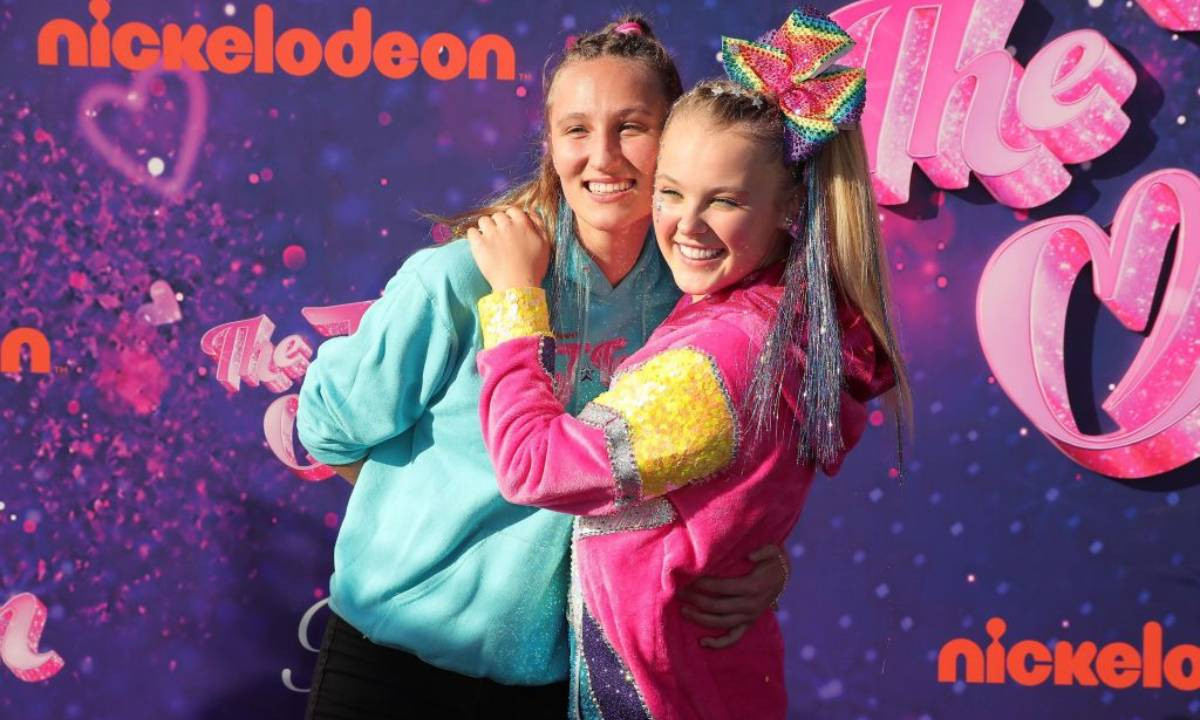 YouTube star and actress, Jojo Siwa breaks up with girlfriend of less than a year, Kylie Prew

American YouTube star and actress, Jojo Siwa has split up with her girlfriend of less than a year, Kylie Prew.

A source told Us Weekly that Jojo who is a “Dancing With the Stars” contestant, “and Kylie did break up. Some of the ‘DWTS’cast are aware about the breakup.”

The source revealed that the couple went their separate ways about two weeks ago.  The source said;

“Kylie stopped attending the show so she hasn’t been seen in the audience since they split.”

Before the report, Kylie not attending DWTS had fueled breakup rumors among “DWTS” fans.

The insider noted that Siwa, 18, has been leaning on “DWTS” partner Jenna Johnson, 27, during the breakup, but that she had “nothing to do” with the split.

“JoJo is focusing on the competition and giving her all.

“While it’s a rough time for her, she’s handling ‘DWTS’ very professionally and still putting on a smile and giving 100 percent. She doesn’t want to let down her fans.

Jojo Siwa who has over 12 million YouTube subscribers and 11 million followers on Instagram and Prew, also 18, had only recently made their red-carpet debut as a couple last month. They were seen at the premiere of Siwa’s new film “The J Team,” though prior to that, they had been snapped on dates to Disney World in April and July.

Siwa first opened up about dating Prew in February to Jimmy Fallon on “The Tonight Show,” calling her “the most amazing, wonderful, perfect, most beautiful girlfriend in the whole world,” and crediting her with inspiring her to come out as a member of the LGBTQIA+ community.

Siwa had initially come out a month earlier after fans began to speculate about her, prompted by a shirt of hers reading “BEST. GAY. COUSIN. EVER.” In April, she said that she identified as pansexual, telling People Magazine, “I still don’t know what I am.”