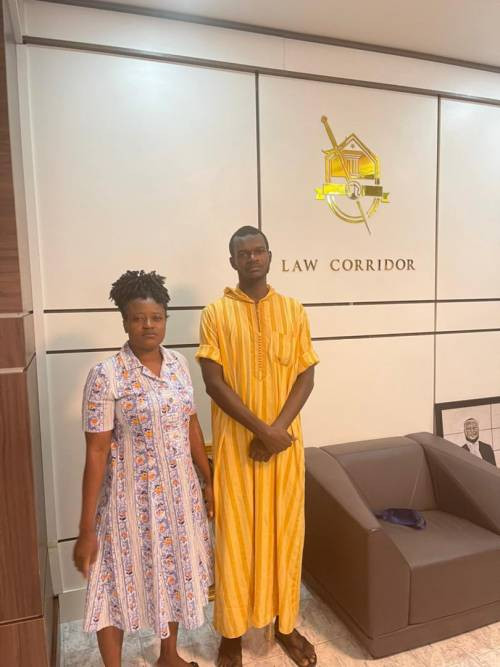 The two remaining aides of embattled Yoruba Nation agitator, Sunday Adeyemo, alias Sunday Igboho, who have been in the Department of State Services’ custody since July 1 have been released.

Jamiu Noah Oyetunji and Amudat Habibat Babatunde (Lady K) have been in DSS custody since July, even after Justice Obiora Egwuatu of the Federal High Court, Abuja ordered the release of all 12 detained associates of the Yoruba nation agitator on August 4.

Their lawyer, Pelumi Olajengbesi confirmed their release. He said in a statement on Friday October 22;

“This is to officially announce the release of Amudat Babatunde Abibat AKA Lady-K and Jamiu Noah Oyetunji, the remaining two Sunday Igboho’s aides, from the State Security Service Custody today – 22nd October, 2021.

“While the matter is still a subject of litigation, we shall have no comment further on this for now.”