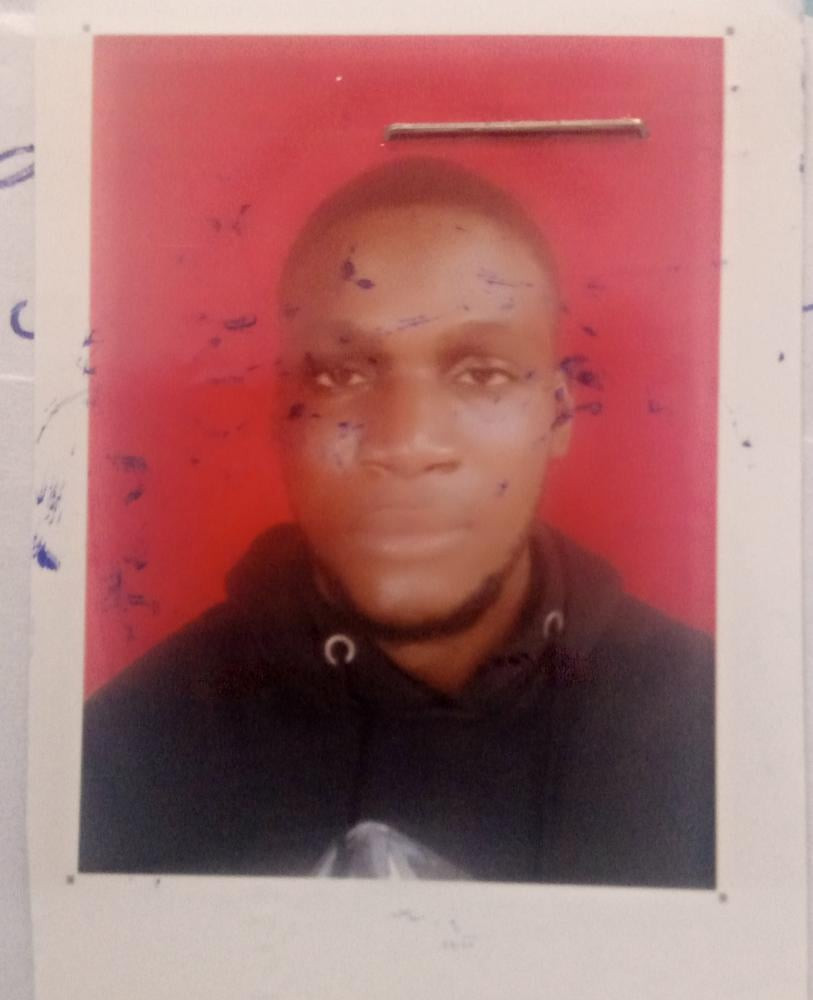 Osarumwense was arraigned by the Benin Zonal Command of the Economic and Financial Crimes Commission, EFCC, on one count charge bordering on impersonation and obtaining by false pretence. He fraudulently impersonated the identity of English actor, Daniel Craig, to defraud unsuspecting victims.

The charge reads:  “That you Irabor Osarumwense (aka 007 Daniel Craig James Bond) sometimes in 2021 in Benin City, Edo State within the jurisdiction of this Honourable Court did fraudulently impersonate the identity of Daniel Craig, an English actor by fraudulently sending documents to one Nansiri through the internet which document you claim emanated from the said Daniel Craig with the intent to gain advantage for yourself and thereby committed an offence contrary to Section 22 (2)(b)(ii) of the Cybercrime (Prohibition, Prevention, Etc) Act 2015 and punishable under section 22(2)(b)(iv) of the same Act”

Upon arraignment the defendant pleaded guilty to the charge.

In view of his plea, the prosecution counsel, Immaculate Elodi prayed the court to convict and sentence him in accordance with the plea bargain agreement between the parties.

Justice Shuaibu thereafter convicted and sentenced the defendant to two years imprisonment or a fine of N200, 000.

The defendant is also to forfeit the phone used in perpetuating the crime to the Federal government of Nigeria. He is also to undertake in writing to be of good behaviour afterwards.