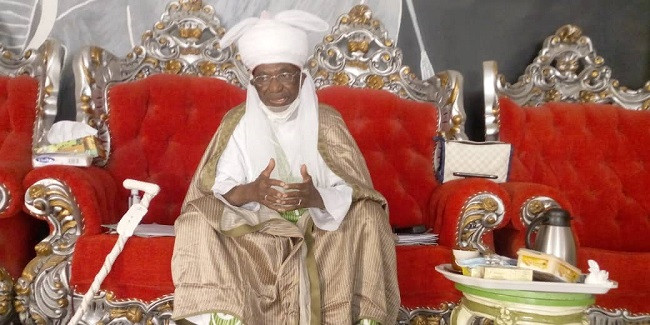 Emir of Ningi, Alhaji Yunusa Muhammad Danyaya has threatened to sack village heads in his domain, conniving with bandits.

Danyaya who spoke at an emergency meeting, said he’s been troubled following reports of some traditional institutions conniving with criminals in some local government areas.

He said they’ve launched an investigation committee to unravel the culprits, and anyone found conniving with bandits will be sacked.

“We have already launched investigation committee to unravel the culprits and anyone found conniving with bandits will be fired. It is unacceptable and we are not going to work with any traditional ruler having links with criminals because it is a betrayal of the trust and whoever betrayed the trust of his people is no longer eligible to rule.”

Danyaya noted that no form of insurbordination will be tolerated from any monarch because Governor Bala Mohammed has been supporting them, to ensure there is peace and development in their respective domain.

Many feared dead as pipeline explodes in Rivers community