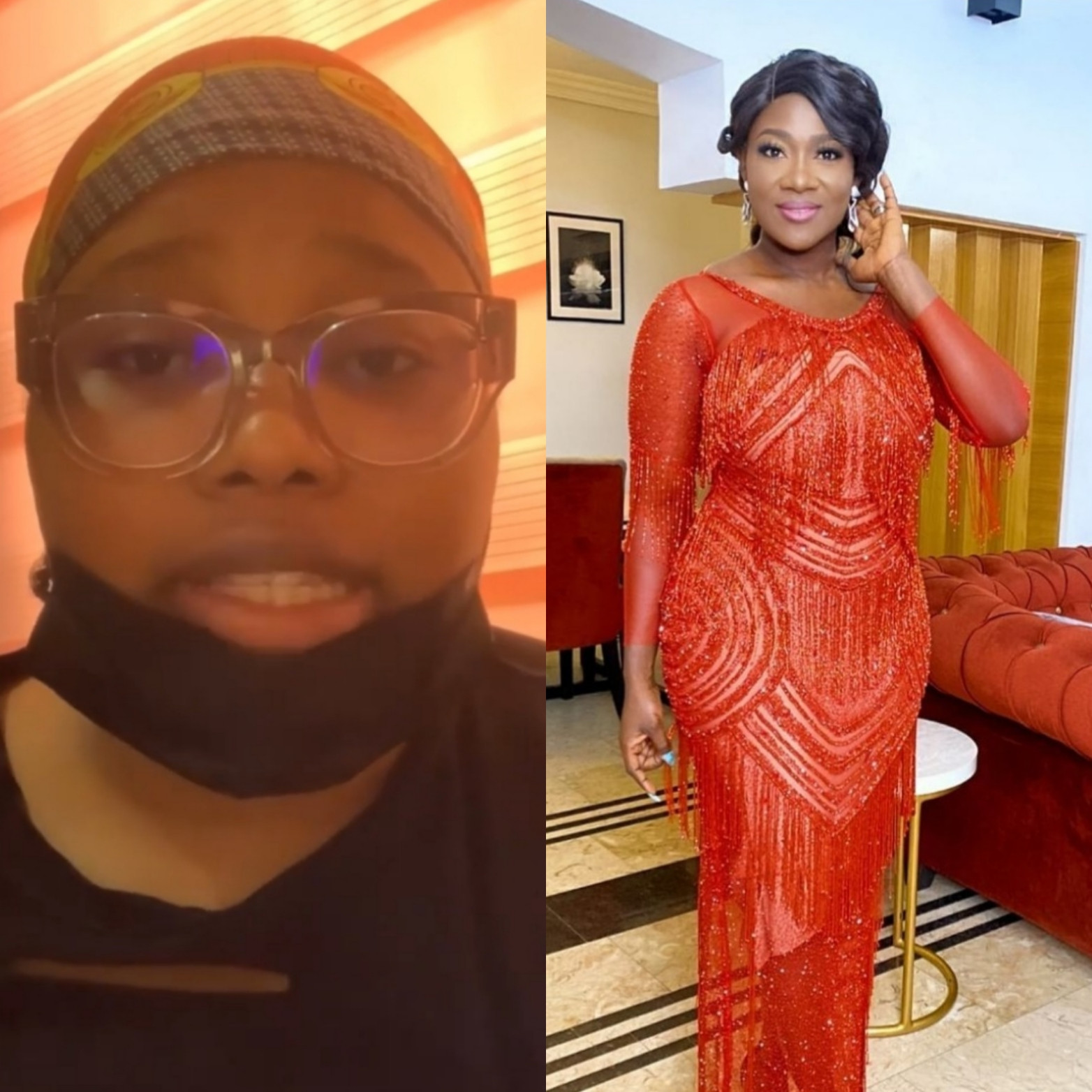 The woman who claimed Mercy Johnson was the one causing problems at her daughter’s school, and not the teacher Mercy claimed was bullying her daughter, has issued an apology.

Nancy Chidera had claimed that Mercy taught her children to be tyrants and when her daughter, Purity, was cautioned by a teacher, Mercy visited the school to fight while the teacher didn’t say a word to Mercy (read here).

Mercy then released a video at the school to defend herself (read here).

Nancy has now apologized to Mercy.

She said in a video: “I was misinformed. I didn’t have first hand information of everything.”

She added: “I believed what I saw over what must have transpired before ever I got there and I based my judgement on that.”

She said she’s been receiving several death threats since she posted about the incident and she’ll like to apologize and ask everyone to take it easy on her because of her mental health.