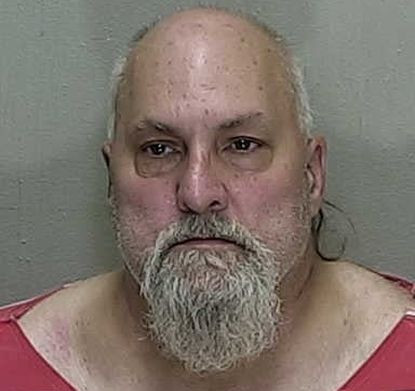 Man angry that neighbor’s cat entered his home, shoots his neighbor to death

A Florida man was so angry that a cat entered into his home that he grabbed a gun and fatally shot his neighbor, police authorities have revealed.

Cliffton Bliss Jr., 58, is accused of killing the cat’s owner moments after the animal went into his property Wednesday, October 20 in the city of Umatilla.

Bliss picked up his firearm and first threatened to shoot the cat, according to the Marion County Sheriff’s Office.

The neighbor, James Taylor Jr., got into an argument with the suspect and asked him not to shoot the animal, but Bliss turned the weapon and instead shot the 41-year-old man in the chest, authorities said.

Bliss was arrested at the scene and charged with second-degree homicide. He is being held without bond at the Marion County Jail.

On Thursday, October 21, the suspect told his wife and witnesses at the scene that he fired his gun after being assaulted, according to an incident report obtained by the Orlando Sentinel. But an eyewitness reportedly told detectives that the pair had no physical contact before the killing.