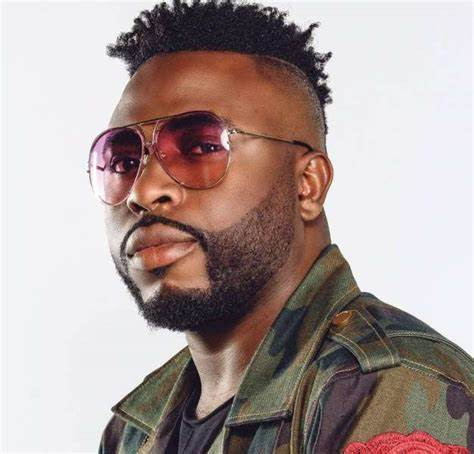 Marry a team player and not a girl with high expectation

Music producer, Samklef has dropped an advice for celebrities intending to get married.

In a tweet he shared, the music producer told celebrities to think twice before they marry and also ensure they marry a team player and not someone with high expectations.

Samklef stated that if a lady with high expectation is married and things don’t go as planned, the marriage might become toxic and the “celebrity” may not be able to focus on their dream.

‘I’m completely heartbroken’, Bobrisky’s ex-PA Oye cries out as she battles for life