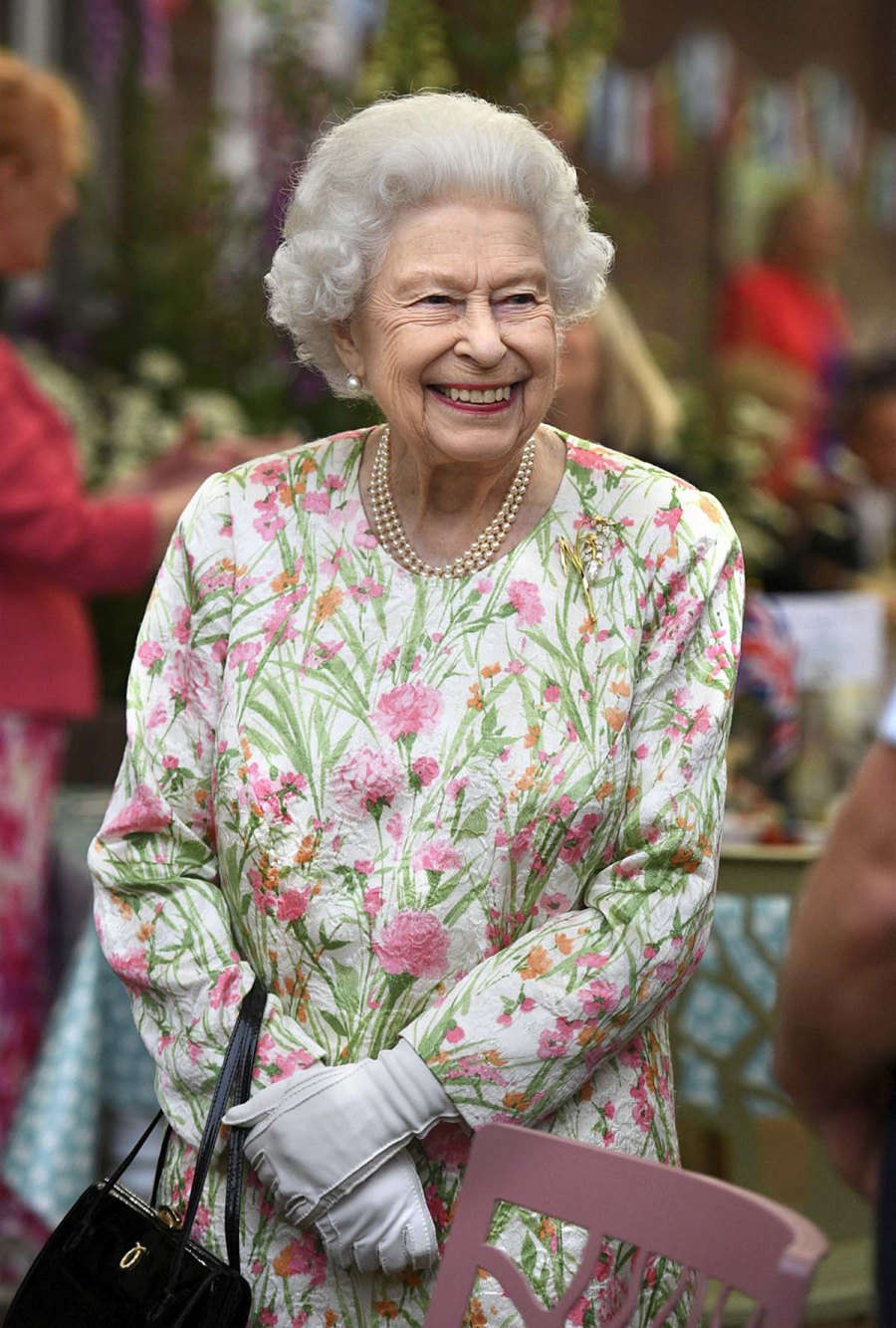 Queen Elizabeth II was admitted in a hospital on Wednesday afternoon for tests and was discharged on Thursday October 21, Buckingham Palace confirms.

Royal doctors were said to have ensured that the 95-year-old sovereign was seen by specialists in London on Wednesday afternoon, a day after Buckingham Palace announced she would cancel a visit to Northern Ireland on the advice of her doctors. It is believed that her medical team acted out of caution to have her admitted.

The palace, which provided no further details on her condition or the nature of the tests, confirmed the hospital visit on Thursday evening, after a report about it appeared in The Sun, a British tabloid. On Wednesday, the palace said she “reluctantly accepted medical advice to rest for the next few days.”

In the latest statement, a spokesman for Buckingham Palace said, “the Queen attended hospital on Wednesday afternoon for some preliminary investigations, returning to Windsor Castle at lunchtime today, and remains in good spirits.”

People with ties to the palace said the decision to cancel the Northern Ireland trip was prompted by concerns that the queen, 95, was exhausted after a hectic series of public events, including a reception for business people, including Bill Gates, at Windsor Castle on Tuesday evening.

The queen’s husband, Prince Philip, died in April, at 99. She is generally viewed as being in good health for someone of her age, aside from stiffness in her knees. She was photographed recently using a walking stick during a ceremony at Westminster Abbey, the first time she had done so publicly, with the exception of a period in 2003 and 2004 when she was recovering from knee surgery.

The queen has been an energetic public presence since the death of Philip, presiding over the opening of Parliament in May, entertaining world leaders at a Group of 7 summit meeting in Cornwall in June, and playing host to President Biden and the first lady, Jill Biden, at Windsor Castle afterward.