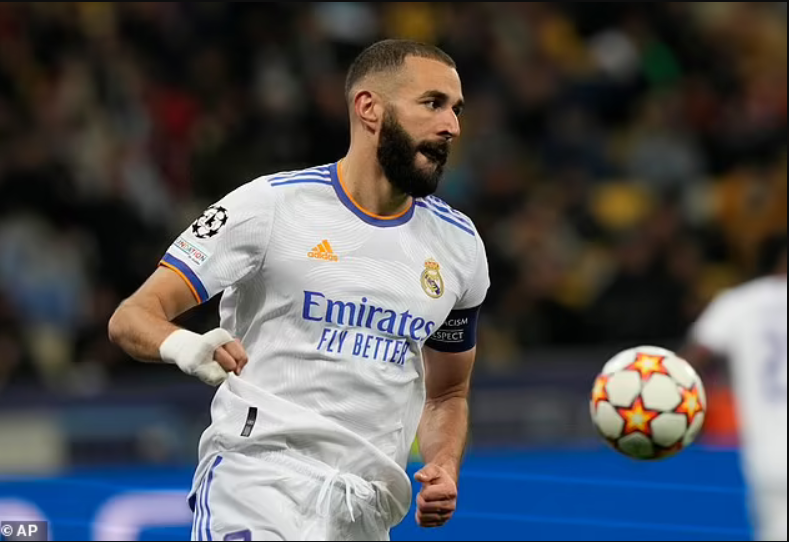 Karim Benzema’s lawyers have called for charges against him over an attempt to blackmail fellow player Mathieu Valbuena with a sex tape to be dismissed.

On the last day of hearings, Benzema’s lawyers claimed the prosecution had failed to provide evidence to convict the star of complicity in an attempt to blackmail.

‘One can ask what really interests French people in this case? Sex? Money? Football? Not the judicial element in any case,’ lawyer Antoine Vey told the court, adding that the prosecution’s case had been built around Valbuena’s ‘feelings’.

Addressing the judge, he added: ‘It’s never too late to do some law. You are the final safeguard.’

The prosecution demanded a 10-month suspended sentence on Thursday and a fine of 75,000 euros (£63,352) for the 33-year-old France international, who has not appeared during the three days of hearings which began on Wednesday.

Benzema, who is expected to play this weekend against Barcelona in the Clasico, is one of five people on trial over the 2015 extortion attempt over a sexually explicit video that was stolen from Valbuena’s phone.

Testifying on the opening day of the trial Wednesday, Valbuena said the affair – which saw him and Benzema excluded from the national team – had left him feeling ‘frightened’ and fearful for his career.

Benzema claims he was only trying to help his fellow player when he approached him about the sex tape at the French team’s training centre in October 2015 and told him he could help him find someone to ‘manage’ the issue of the video.

Prosecutors claim Benzema was working with the other accused, including a childhood friend from his hometown Lyon.

In a wiretapped conversation, he told the friend who is accused of acting as a middlemen for the suspected blackmailers that ‘he’s not taking us seriously’.

The prosecution claims this shows Benzema was complicit, but his lawyer said Friday the exchange showed the footballer was ‘not an example of total contrition’ during the conversation.

‘We never said he was being kind… but it is not a criminal offence,’ Vey told the court.

In an interview with investigators in 2015, Benzema denied involvement, asking why he would get involved.

A verdict in the trial will be announced on November 24.

Reactions as lady tattoos Obi Cubana’s name on her back