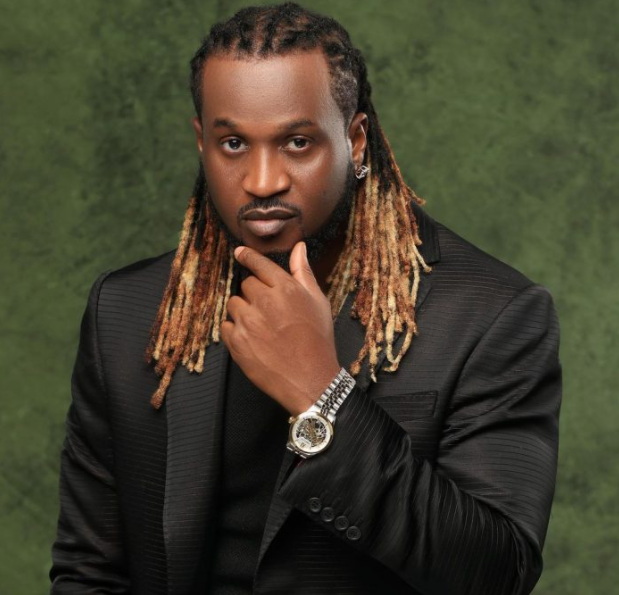 Singer, Paul Okoye, has alleged that some policemen are barricading everywhere in Lagos Island at night and extorting road users.  The father of three disclosed this via Instagram on Friday after he went clubbing for the first time in over two years.  "Went to the club for the first time after 2 yrs plus…mehnnn…for God sake why are there traffic at 2-3am, barricades everywhere on Lagos Island…police extortion every angle with no shame. Mostly at club junctions and places that leads to people's homes. Meanwhile you can't find them on roads leading to third mainland bridge. 'Big man, chairman, big boy Anything for us?' Shishi una go se for my hand." he wrote.

Singer, Paul Okoye shares his encounter with the police in Lagos