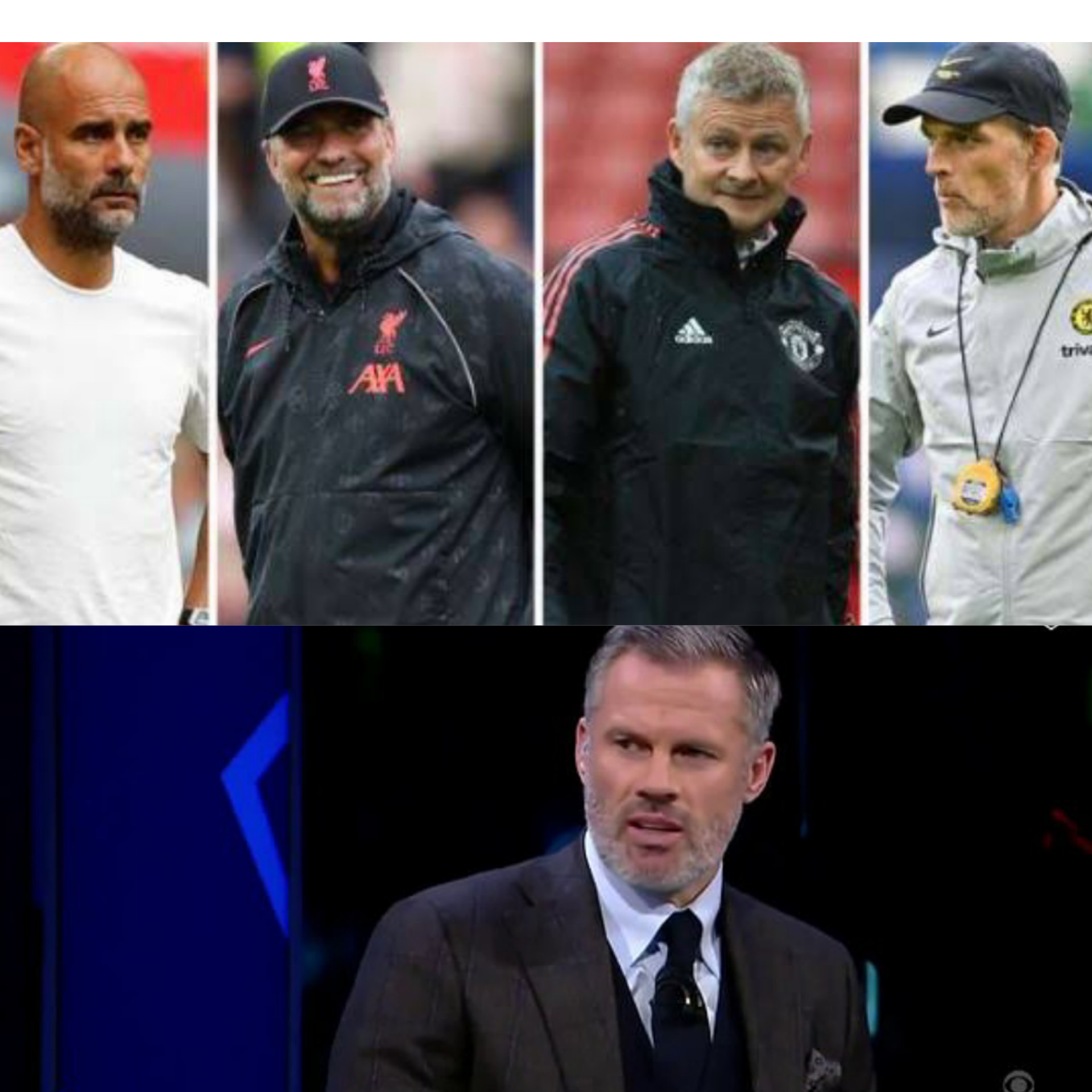 Solskjaer is never going to be at the level of Guardiola, Klopp or Tuchel’

Solskjaer hit out at Carragher earlier this week, claiming the Sky Sports pundit was trying to destabilise United ahead of Sunday’s clash with Liverpool by claiming Manchester United need a better manager.

And now Carragher has replied, saying Solskjaer was right to blast him but that he still stands to be corrected that  Solskjaer matches up to Jurgen Klopp, Pep Guardiola and Thomas Tuchel.

Writing for The Telegraph, Carragher said;

‘John Terry was taller than me and was always going to be better in the air. Rio Ferdinand was quicker and stronger,’ Carragher said.

‘I maxed out with what I had… but nothing I could do was ever going to supplant the two of them. It’s the same with Solskjaer up against Klopp, Guardiola and Tuchel.

‘He hasn’t got the presence of Klopp at Liverpool, he’s hasn’t got the trophies behind him that Guardiola has at Barcelona, Bayern Munich and now Manchester City so that when he speaks the players hang off his every word.

‘What intensifies the spotlight is Tuchel coming in. Chelsea were where United have been in the last two or three years but they brought in a manager who has taken them up to that Liverpool and City level really quickly.’

Nigerian woman gives birth to quadruplets after 11 years of marriage