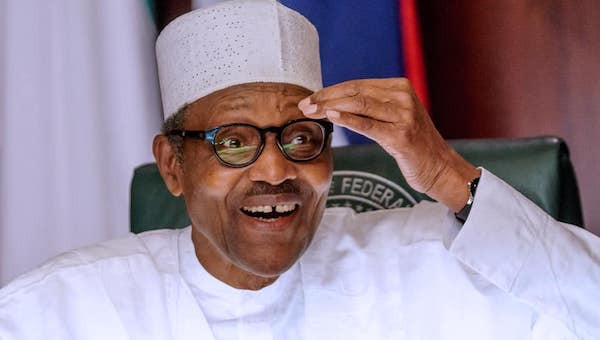 President Buhari has made the list of the 500 most influential Muslims in 2021.

According to his personal assistant on New Media, Bashir Ahmad, President Buhari is the 16th person on the list of Muslims who has the power to fight in the world.

According to Bashir, billionaire businessman Aliko Dangote, Sultan of Sokoto and others made the list.

”President Muhammadu Buhari is the 16th most influential Muslim in the world.

In the football world, Mohammed Salah, Sadio Mane, Paul Pogba, Zinedine Zidane are also in the list of Most Influential Muslims in the World.

President Muhammadu Buhari is the 16th in the list of 500 Muslims who have the power to fight in the world.”