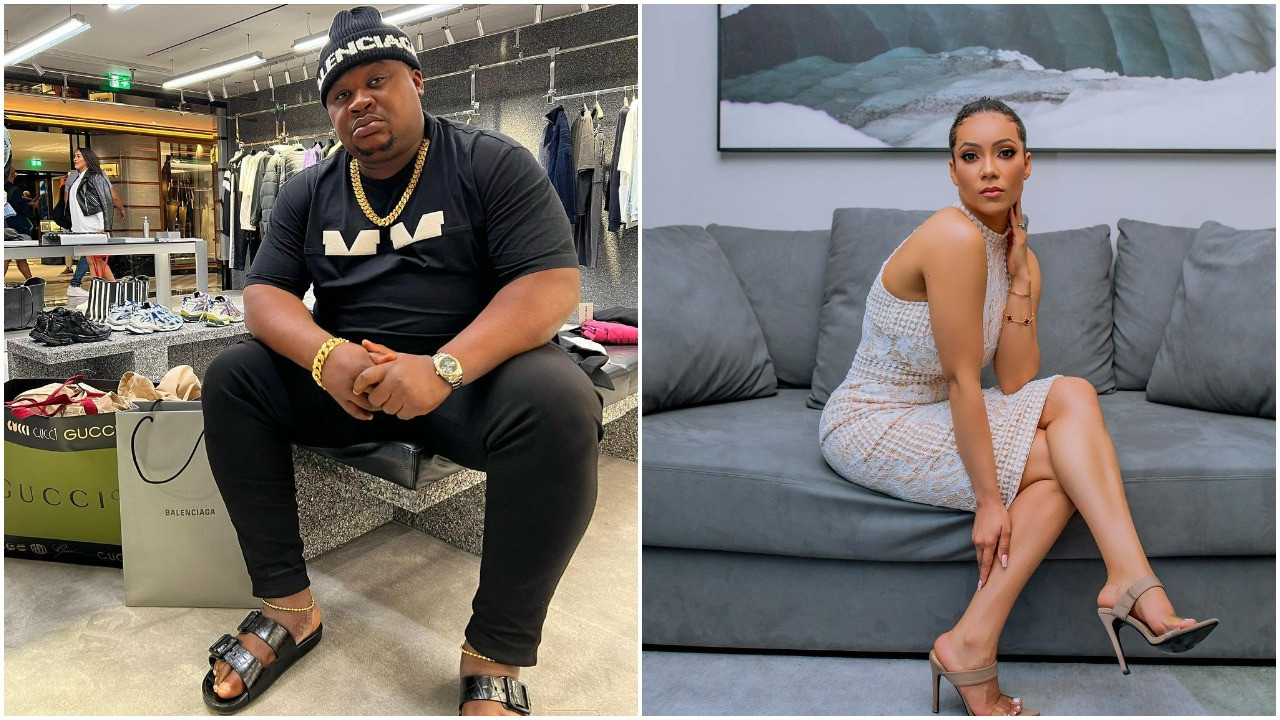 Nigerians have dug up Big Brother Naija star, Maria’s old post where she wrote “If I can’t have you, nobody can”.

The post surfaced after Cubana Chief Priest called her out for allegedly snatching his sister’s husband and allegedly threatening her.

Though Maria is yet to react to being called out, Nigerians reacting to the post have linked it to her alleged relationship to the married man.