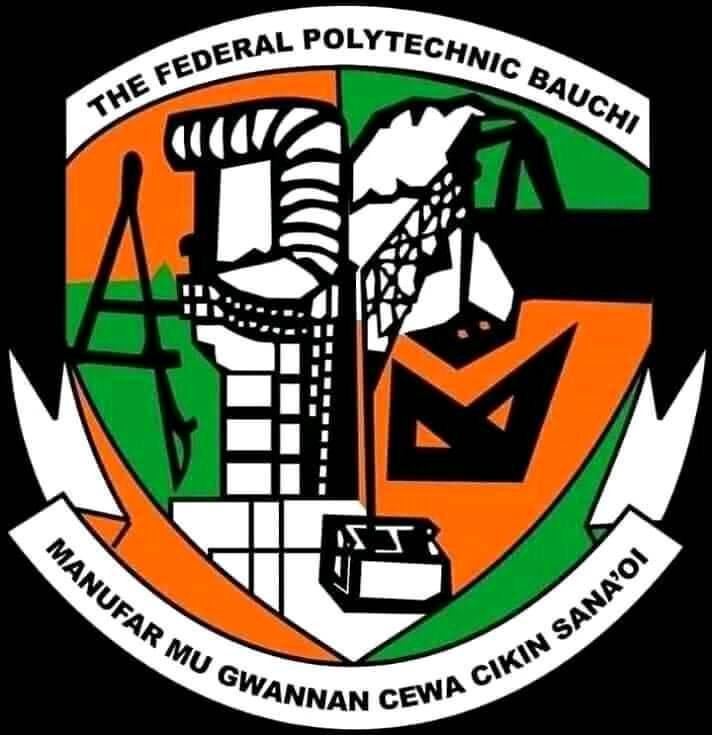 Two lecturers accused of sexually harassing two female students have been sacked by the Governing Council of the Federal Polytechnic, Bauchi State.

The school’s management also approved the expulsion of 30 students for various offences, including examination malpractices and falsification of results to gain admission into the polytechnic.

The school’s Rector, Sunusi Waziri who spoke after the regular meeting of the Council, said the sacked lecturers are Adebusoye Micheal Sunday of Nutrition Dietetic Development and Musa Baba Abubakar of General Studies Department.

Waziri said they were found culpable by various investigative committees setup by the institution after the cases were reported.

“They will be served with their letters of dismissal tomorrow (Monday). The institution will also copy the relevant security agencies and other concerned authorities. They are no longer staff of the institution.”

Waziri also revealed that 16 students were expelled from the school for falsification of results for admission into the institution, while 14 others were expelled for examination malpractices.

The expelled students were found guilty by the Academic Board of Polytechnic, which was then presented to the governing council which approved their expulsion.