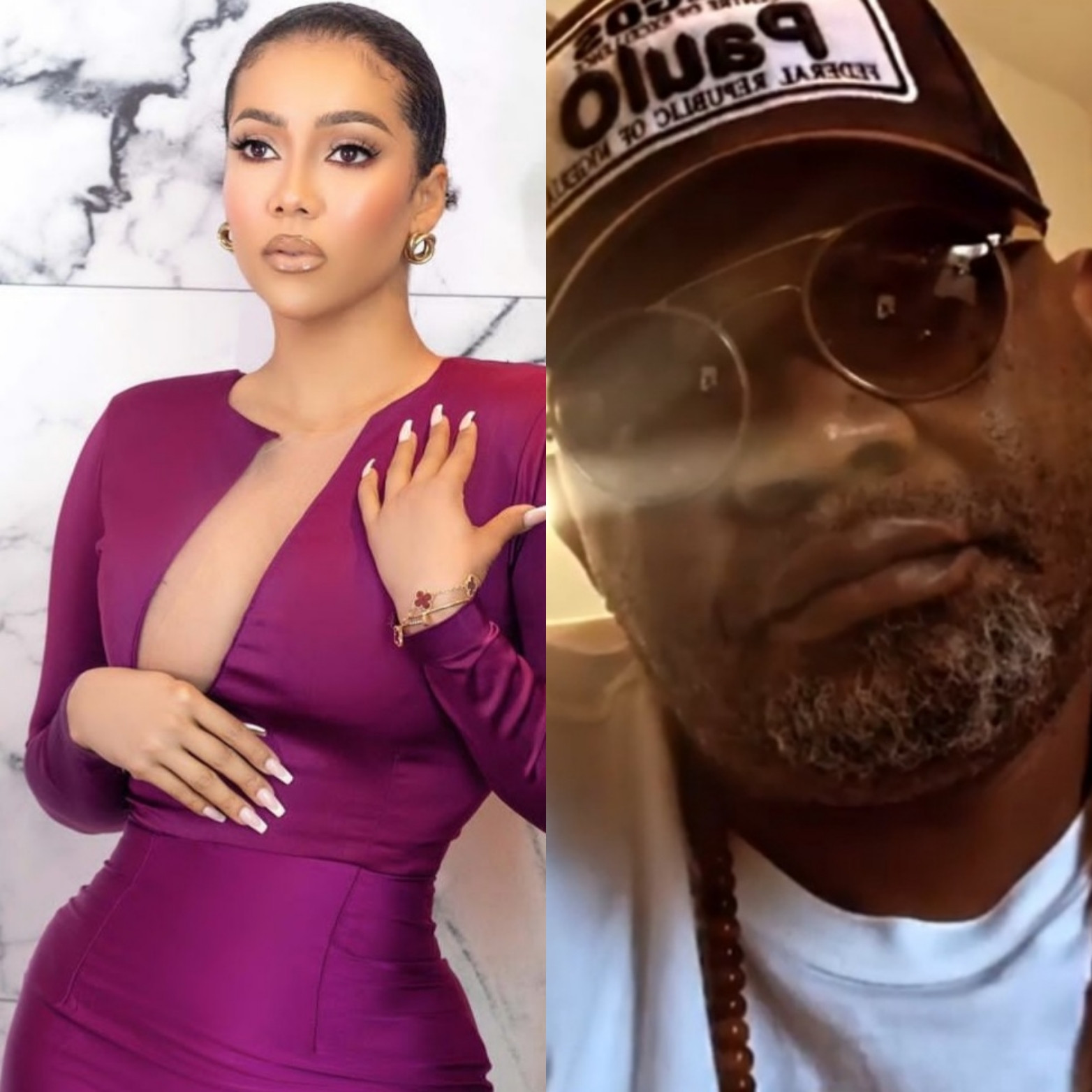 “Get your facts right before you accuse someone” Paul O, owner of company that managed Maria Chike, warns Cubana Chief Priest

Paul Okoye, aka Paul O, the CEO of Upfront & Personal, the company that used to manage Maria, has reacted to the accusations made by Cubana Chief Priest.

Reacting, Paul O wrote on Instagram: “Get your facts right before you accuse someone on social media. Let’s be careful.”

In the caption of his post, he tagged Maria and Cubana Chief Priest, then added a hashtag about hearing from both sides.

Mercy Eke reacts to allegations that Cubana ChiefPriest pimped her out to Kelvin, the same man he accused Maria of stealing.