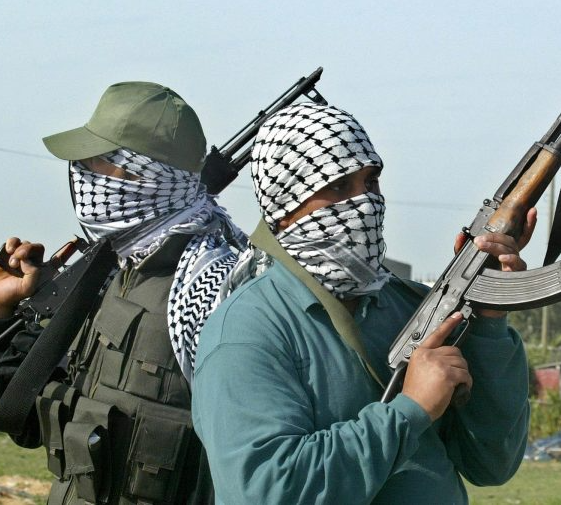 The attackers stormed the church during a vigil in the early hours of Sunday, October 24, and abducted three members identified as Ifeoluwa Alani-Bello, Adebare Oduntan and Mary Oliyide.

Sources close to the victims’ families told Daily Trust that the kidnappers have reached out to them and demanded a ransom of N6million to free them.

Police spokesperson in the state, Abimbola Oyeyemi, confirmed the incident to the publication.

He said the anti-kidnapping unit of the state police command has been dispatched to the area to rescue the victims.

Oyeyemi reiterated the command’s warning to religious bodies against holding vigil or prayer session in isolated areas that would make their members vulnerable to kidnapping.