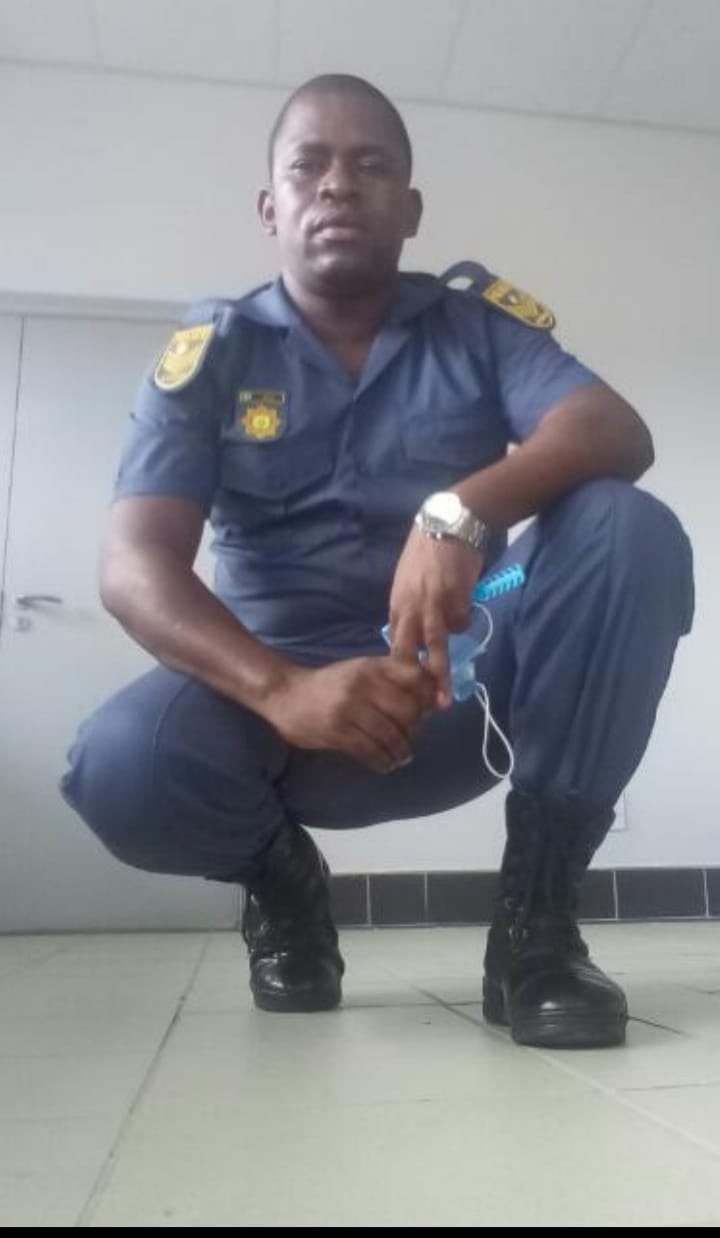 Police in KwaZulu-Natal, South Africa are seeking help to find Sergeant Simphiwe Phumlani Lucas Sibiya, who is stationed at the same police station.

KZN police spokesperson, Captain Nqobile Gwala said Sibiya,43, was last seen by his mother at 10 pm on Wednesday, October 20, at his homestead in the Ndikilini area, Mbongolwane.

“He was due to be married on Sunday, October 24.” the spokesperson said in a statement.

“Police have requested that anyone who may have information that can assist in finding Sibiya to contact the detective branch commander, Warrant Officer Hadebe.” he added.

Turkey’s president orders 10 ambassadors of US, France, Germany and 7 others to be expelled for calling for release of jailed activist Osman Kavala