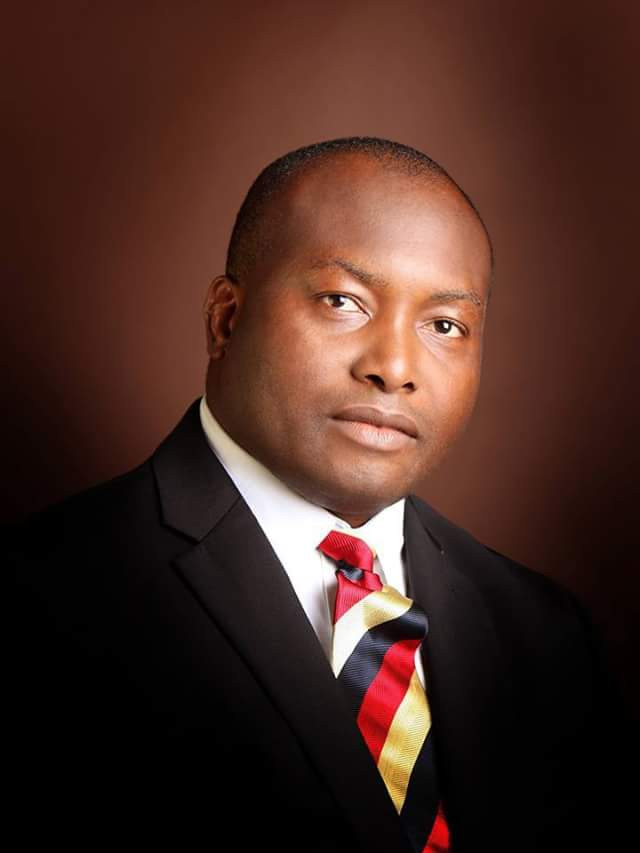 Ubah in an interview with Arise TV on Monday October 25, said Nnamdi Kanu should be taken seriously because he has lots of followers in the South-East.

On why he filed a lawsuit for a court to compel the Department of State Services to allow him visit the detention centre where Nnamdi Kanu is being held, the lawmaker who is the candidate of the Young Progressives Party (YPP) in the forthcoming Anambra governorship election, said his goal is to engage the IPOB leader to “get him to talk to his people” about their stand on the election.

“You must understand that Nnamdi Kanu has a lot of followership in the south-east. So, the government should take him seriously. But we are engaging and finding political solutions to this issue. We are engaging with IPOB and showing them the importance of this election. The most important thing is that the election is constitutional, and I’m also very much sure that on the day of the election, there would be a peaceful election in Anambra state.

“I’m the only politician that’s working hard to see the reader of the indigenous people of Biafra, Nnamdi Kanu, so that I can also have the opportunity of talking to him and get him to talk to his people to look into the issue. Because the election is constitutional, and if really anybody loves our people, they shouldn’t be saying there’ll be no election.

“It doesn’t really help our people. If there’s no election, there will be voters apathy, and somebody might come in and then do something that might not augur well.

“IPOB is a very big force because most of them are not even in Nigeria. And they have their way with the media, and people are listening to them. So, that’s why I have dedicated myself to how we can bring in and proffer a political solution.”

“I have never seen a woman being praised for breastfeeding her own child” – Actress, Etinosa slams Gifty for praising Davido after he attended his son’s birthday

“If we begin talk wetin your so called sister dey do inside her marriage everywhere go scatter” – Brother of married man Maria was accused of snatching, fires back at Cubana Chief Priest