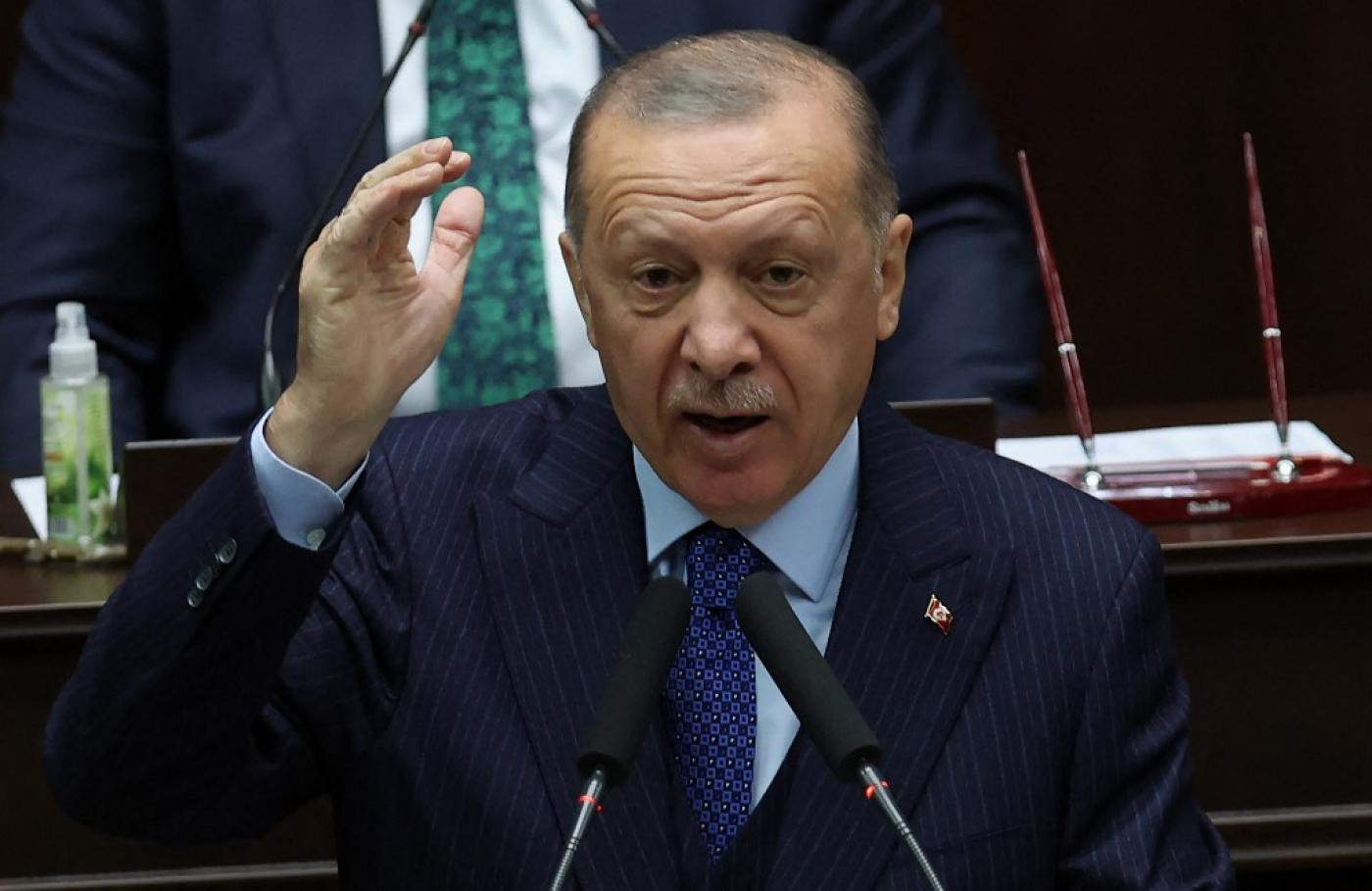 Turkey’s president orders 10 ambassadors of US, France, Germany and 7 others to be expelled for calling for release of jailed activist Osman Kavala

Turkey’s President, Recep Tayyip Erdogan has ordered the ambassadors of 10 countries, including the U.S., France, and Germany, to be declared “persona non grata” after calling for the release of jailed Turkish activist, businessman and philanthropist Osman Kavala.

The move comes a few days after Turkey summoned the ambassadors of the U.S., Germany, France, Canada, Denmark, the Netherlands, Finland, New Zealand, Norway, and Sweden over their joint statement calling for Kavala’s release on the fourth year of his detention.

“The continuing delays in his trial, including by merging different cases and creating new ones after a previous acquittal, cast a shadow over respect for democracy, the rule of law and transparency in the Turkish judiciary system,” the joint statement said. “Noting the rulings of the European Court of Human Rights on the matter, we call for Turkey to secure his urgent release.”

Kavala (pictured below) has been in detention without a conviction since 2017. He was acquitted on charges last year related to the 2013 Gezi Park protests. The verdict was overturned, and new charges were brought against him for his alleged involvement in the 2016 attempted coup.

Erdogan has now placed the ambassadors of the ten countries as ‘personal non grata’.

“I gave the necessary instructions to our minister of foreign affairs,” Erdogan said in a speech over the weekend, October 24.

“I told him what to do. I said that you will deal with these 10 ambassadors being declared persona non grata as soon as possible.”

The Turkish president added the ambassadors should leave the country if they do not understand Turkey.

If the country’s Foreign Ministry takes the order, it can move forward with the process without further approval paving the way for their expulsions.

The Turkish Foreign Ministry called the joint statement is “irresponsible” and said it rejected what it called attempts to influence the court system.

Last week the Turkish president criticized the countries calling for Kabaka’s release, labeling him a terrorist.

“Who are you? What is it? Leave Kavala. Do you leave the bandits, murderers, terrorists in your own country?” Erdogan said to journalists on Thursday.

“Why do 10 ambassadors make this statement? Those who defend this [George] Soros leftover are trying to get him released. I told our Minister of Foreign Affairs that we cannot afford to host them in our country. Is it your place to teach such a lesson to Turkey?”

Reacting to the move, European Parliament president David Sassoli tweeted that the expulsion of ambassadors is a “sign of the authoritarian drift” of the Turkish government.

“We will not be intimidated,” he said. “Freedom for Osman Kavala.”

The Austrian Foreign Ministry says it “deeply regrets” Turkey’s announcement to declare then 10 ambassadors “persona non grata.”
In a tweet Saturday, the ministry called for a “fair and timely resolution” of Osman Kavala’s case and for the implementation of the European Convention on Human Rights’ judgments.