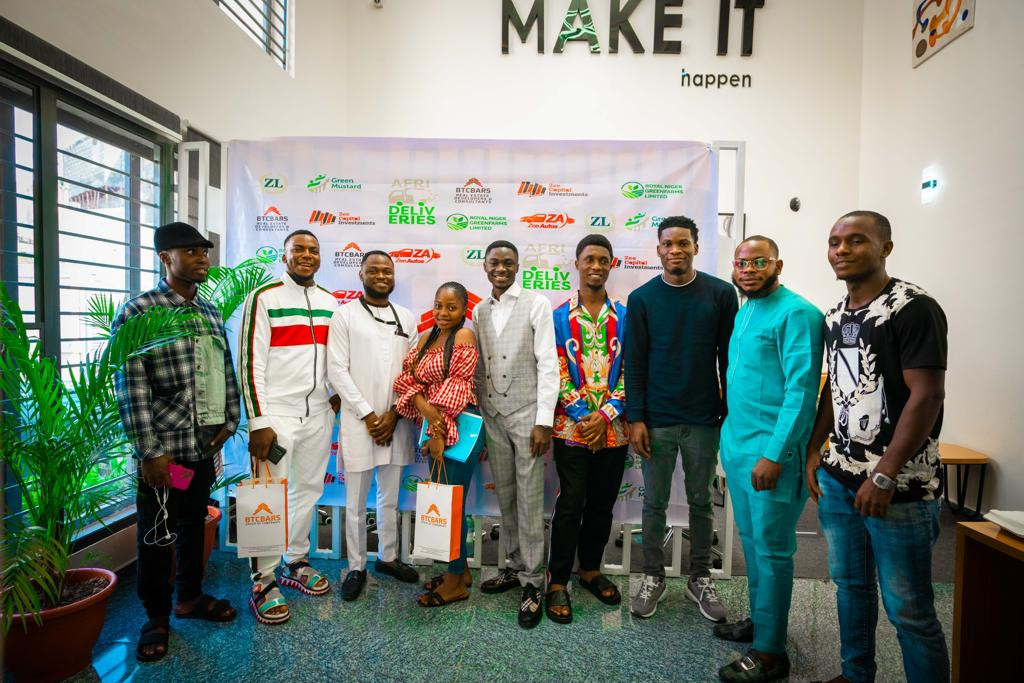 Fast growing Nigeria investment company, Zee Capital Investment, a subsidiary of BTCBars Group of Companies, has held the maiden edition of her investment summit in Abuja.

The event which held at the Corporate Headquarters in Abuja on Friday, 22nd October 2021, had in attendance notable investors and persons, many of whom have stood by the organisation since its inception a few years ago.

While welcoming the investors to the summit, the Group Managing Director of BTCBars Group of Companies, AMB. Ebenezer Ulochukwu, noted that the desire of the company was to ensure that its investors put food in their stomachs while building their bank accounts.

He further explained that the summit was designed as a quarterly event, not just to showcase the company’s economic progress, but to bring the investors up to speed on how their funds are being utilized, as integrity and accountability are part of the core values of the organisation, and to also expose the investors to other opportunities to invest and make profit.

In his presentation to the investors, the Group Managing Director noted that Zee Capital Investments has over the years judiciously managed the funds of the investors by channelling the funds into livestock farming through one of the company’s subsidiaries, Royal Niger Green Farms, an agricultural company located in Agbarho, Delta State.

After the presentation, the new investors received their certificates of investment, while those who invested previously in Royal Niger Green Farms received title documents (CofO) of various plot sizes of land in the Federal Capital Territory, as promised.

One of the investors, Mr. Uzozie Valentine, who could not contain his excitement, appreciated BTCBars Group of Companies and Zee Capital Investment for keeping their promise. “Although I had some reservations prior to investing, all that is now history as I have seen for myself the prospects that the company holds. Their level of integrity and accountability is that which I truly love, as I believe it would go a long way to boost the confidence of those who would want to invest,” he said.

Another investor, Mr. Tamaralayefa Richard, who said that investment is the way of the future, expressed his confidence in BTCBars Group of Companies, urging those who still had reservations regarding the company to jump on the train as their future looks bright.

In his closing remark, the Group Managing Director, whose passion for agriculture is well known by many, noted that the bulk of the organisation’s investment is being channelled into agriculture in other to ensure food sustainability as the food crises in the nation needs to be confronted headlong.

‘I’ve cried my eyeballs out, but nothing can stop my shine’ Yvonne Jegede shares moments from her vacation amidst losing her passport