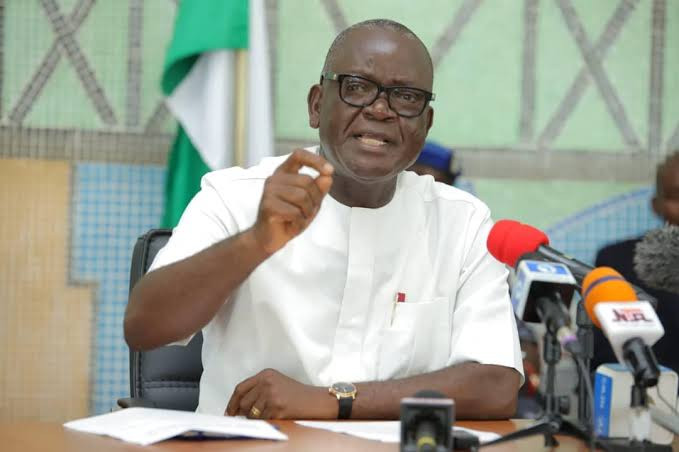 The law was first passed in 2000 by the state house of assembly and assented to by George Akume, former governor of Benue but Ortom says it has become pertinent to amend the law to aid the guards complement the “grossly inadequate” conventional security agents in the fight against insecurity.

Ortom added that traditional rulers would oversee the recruitment of the guards as it is community-based.

Ortom said five persons would be recruited from each of the kindreds in the state, 10 at the ward level, while the local government would have representatives from council wards to ensure proper management and supervision of the guards.

“Those to be recruited must be within the age bracket of 18 to 50 years and should have a means of livelihood,” Ortom said.

“I warn that the guards do their work, devoid of politics.”

In the past Ortom has been in favour of Nigerians being allowed to carry AK-47 in self-defence and also asked Benue indigenes to carry guns and defend themselves from Fulani herdsmen and gunmen.