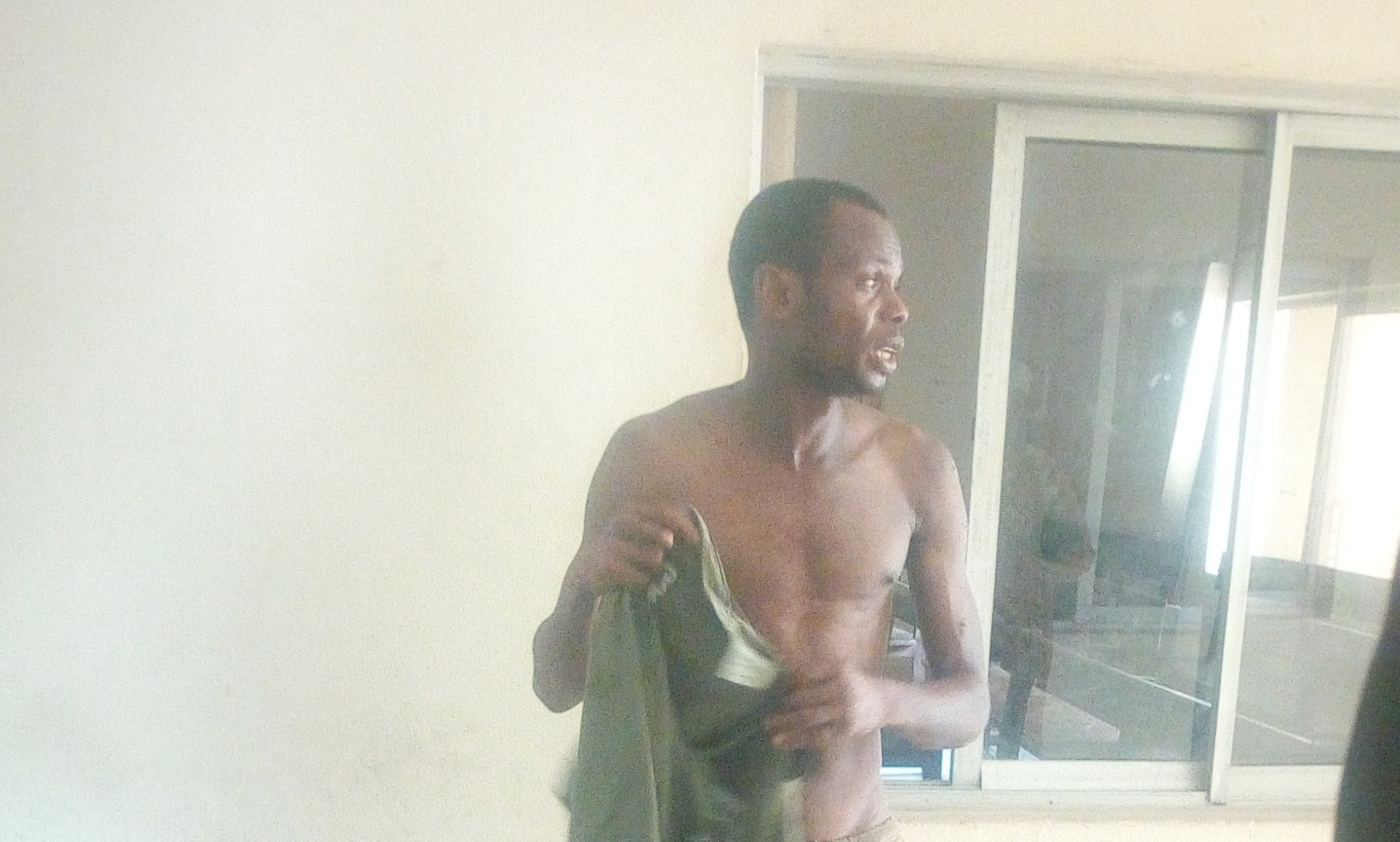 Yola Chief Magistrate Court I Admin in Adamawa state on Monday, October 25, ordered that one Adamu Abubakar, 27, be remanded in a correctional facility for allegedly sodomising a 12-year-old boy.

Adamu of Jimeta Town, was alleged to have forcefully defiled the boy through the anus on the 15th October, 2021, contrary to section 263 of the state penal code law, 2018.

The presiding magistrate, Abdullahi Mogammed Digil, gave the order after the defendant pleaded not guilty to the charge of unnatural offence as alleged by the State Commissioner of Police, CP Mohammed Ahmed Barde.

Earlier, the CP averred in First Information Report(FIR) tendered by to the police prosecutor, Inspector Zakka Musa, that the accused person lured the boy into an uncompleted building at gate 4 of Jimeta Ultra Modern Market and forcefully had sexual intercourse with him through the anus.

According to the prosecutor, one Rabi Mohammed of Wuro Chekke, Yola South LGA, had informed the police that Adamu lured the boy into the building and threatened to deal with him if he didn’t comply.

The Chief Magistrate who did not take Abubakar’s plea ordered that he be remanded in prison custody and adjourned the matter to the 22nd November, 2021.

He orderd the police to duplicate the case file and send to the Director of Public Prosecutions for legal advice.