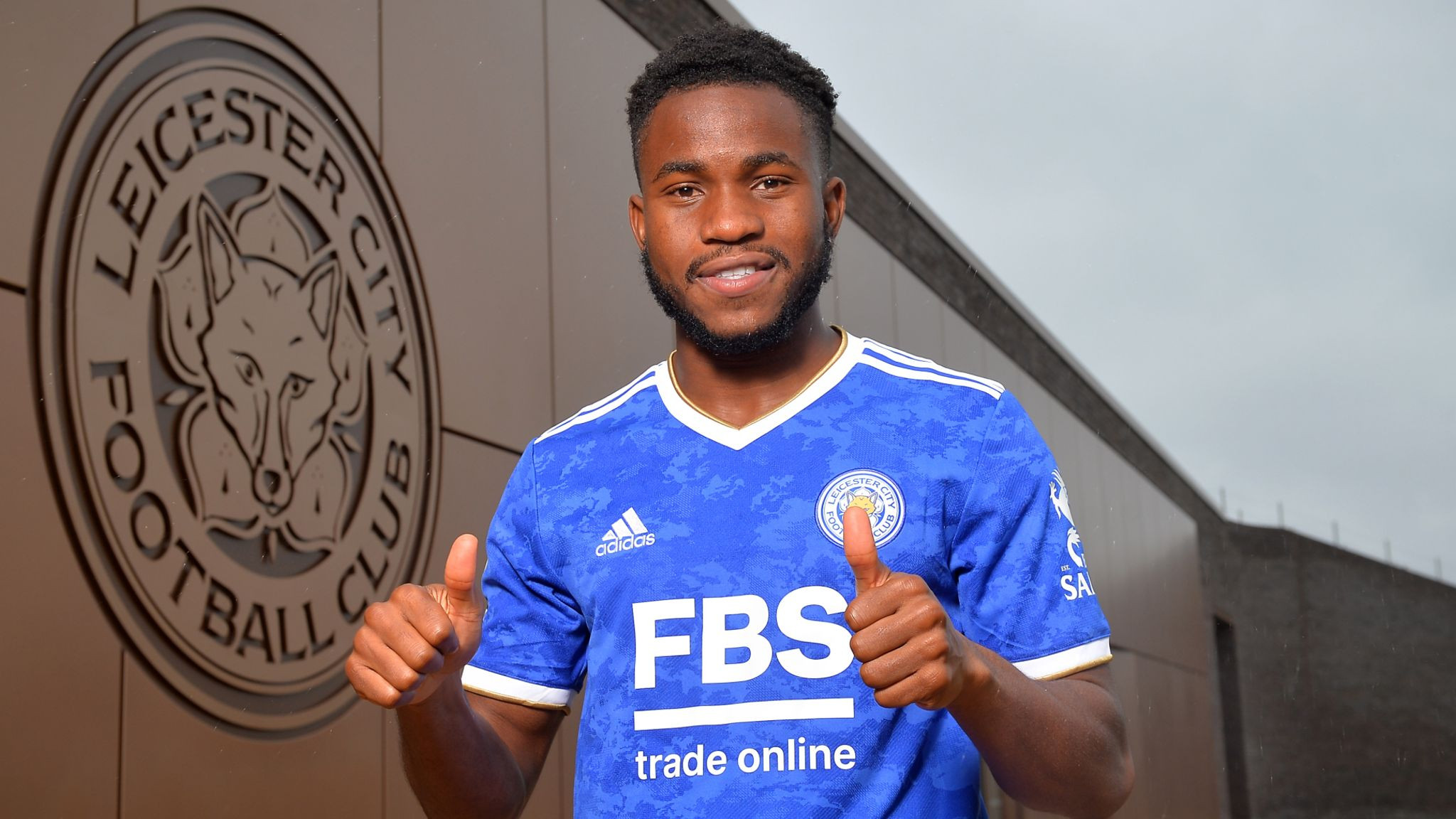 Lookman was born in England and has previously played for the Three Lions, winning the U-20 FIFA World Cup in 2017.

The Leicester City forward is on loan from RB Leipzig and, according to Pinnick, has chosen to represent the three-time African champions.

Pinnick gave the update during his recent visit to the UK, where he met with Super Eagles players., Wilfred Ndidi and Kelechi Ihenacho. He also revealed that talks are ongoing to bring Odion Ighalo back to the Super Eagles.

I spent quality time with Wilfred Ndidi and Kelechi Ihenacho in Leicester over the weekend. I went with my wife and 3 of my kids who are on half term break. Our visit was a mere family visit and not official.

Recall Wilfred is recuperating from an injury that has kept him out for about 5 weeks, being a very key player for the Super Eagles, we cannot afford to toy with our last 2 games. Ndidi has been integral, committed, and passionate member of the Super Eagles.

The good news is that his second scan came out very good so he start training with his club and possibly play in their next game. His wife,Dinma was a wonderful host, their little daughter, adorable. Kelechi joined us almost immediately and made us to laugh till we left. Thanks to Wilfred & Kelechi, my family truly appreciate you.

I also paid a visit to Oghenekaro Etebo, in Warri, we call him ‘Afaras’. He is also recuperating very well but definitely cannot make the next two World Cup qualifiers, Nations Cup might also be a doubt, importantly he should heal 100% by His Grace and rejoin the Team. His family was quite warm and pleasant. We had quality time together and understood every language uttered as 2 proud Warri ‘boys’. He is in a great spirit with the right mental state of mind.

I spoke extensively with Alex Iwobi, who cannot wait to feature in those all important games.

Ademola Lookman is excited about fighting for a shirt in the Super Eagles. He loves Nigeria. By His Grace we shall conclude the switch very soon.

I had a long conversation with Odion Ighalo, personally, i believe we need experience in our attack to combine with our energically youthful Osinmeh, Onuachu, Kelechi et al. Odion body language is very positive.

We are also in touch with his agents and club.

The vibe going into these last 2 games and indeed AFCON is very good.

WE THANK GOD ALMIGHTY FOR EVERYTHING