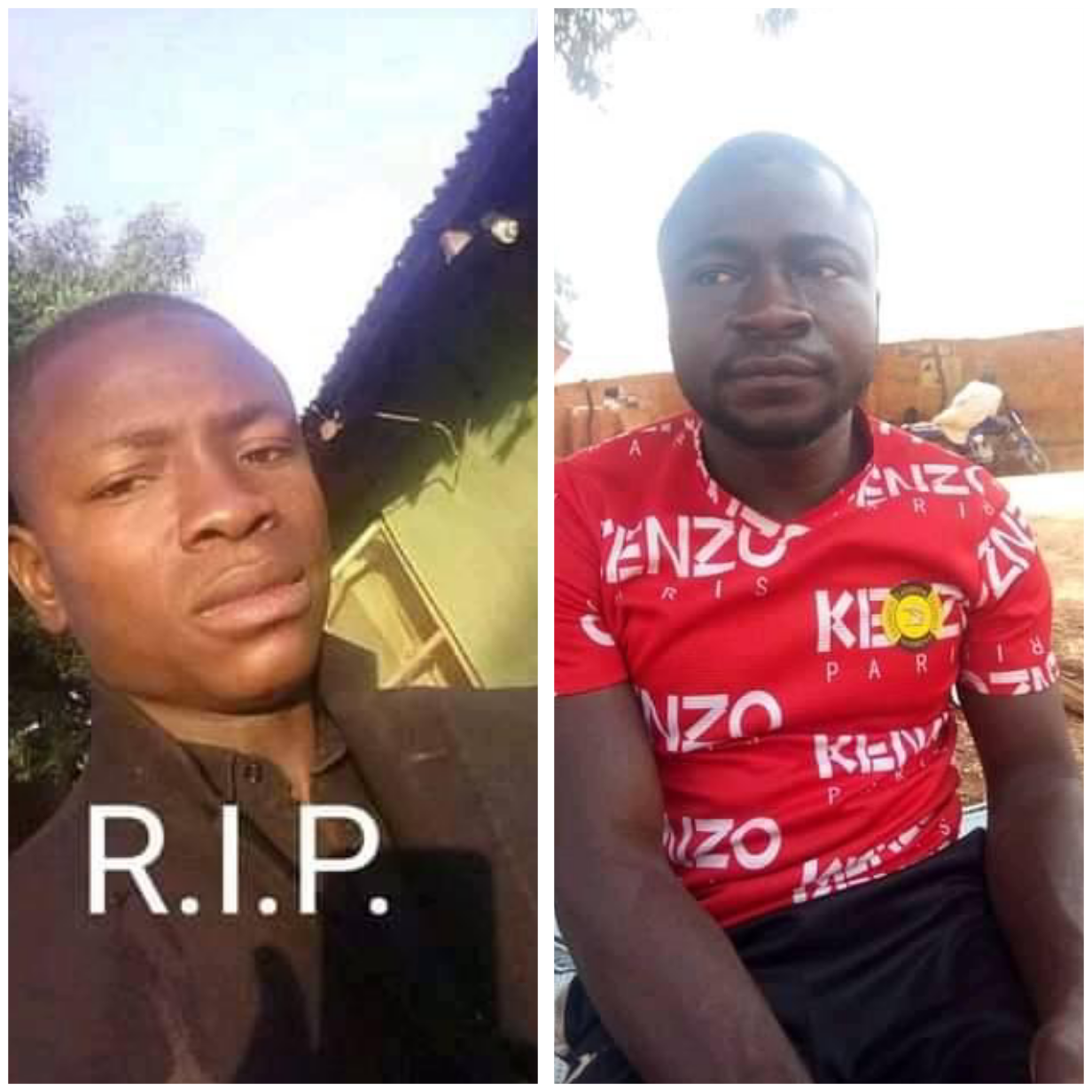 Photos of some worshippers killed in Niger state mosque attack

About 18 persons were reportedly killed after bandits attacked a mosque in Mazakuka village in Mashegu local government area of Niger State on Monday morning October 25.

It was gathered that the gunmen invaded the community in motorcycles while the residents were performing their morning prayers.

According to report, the attackers shot victims at closed range inside the mosque.

Members of the community have shared photos of some of the victims of the gruesome attack.

Hazard is fit, I just prefer other players – Ancelotti reveals