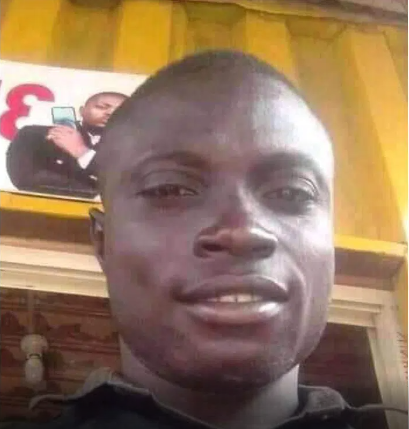 Yeye Terlumun Madidi, one of the Benue State University (BSU) graduates kidnapped on the way to their various camps, has reportedly regained freedom.

He managed to escape the kidnappers’ hideout and found his way to a police station.