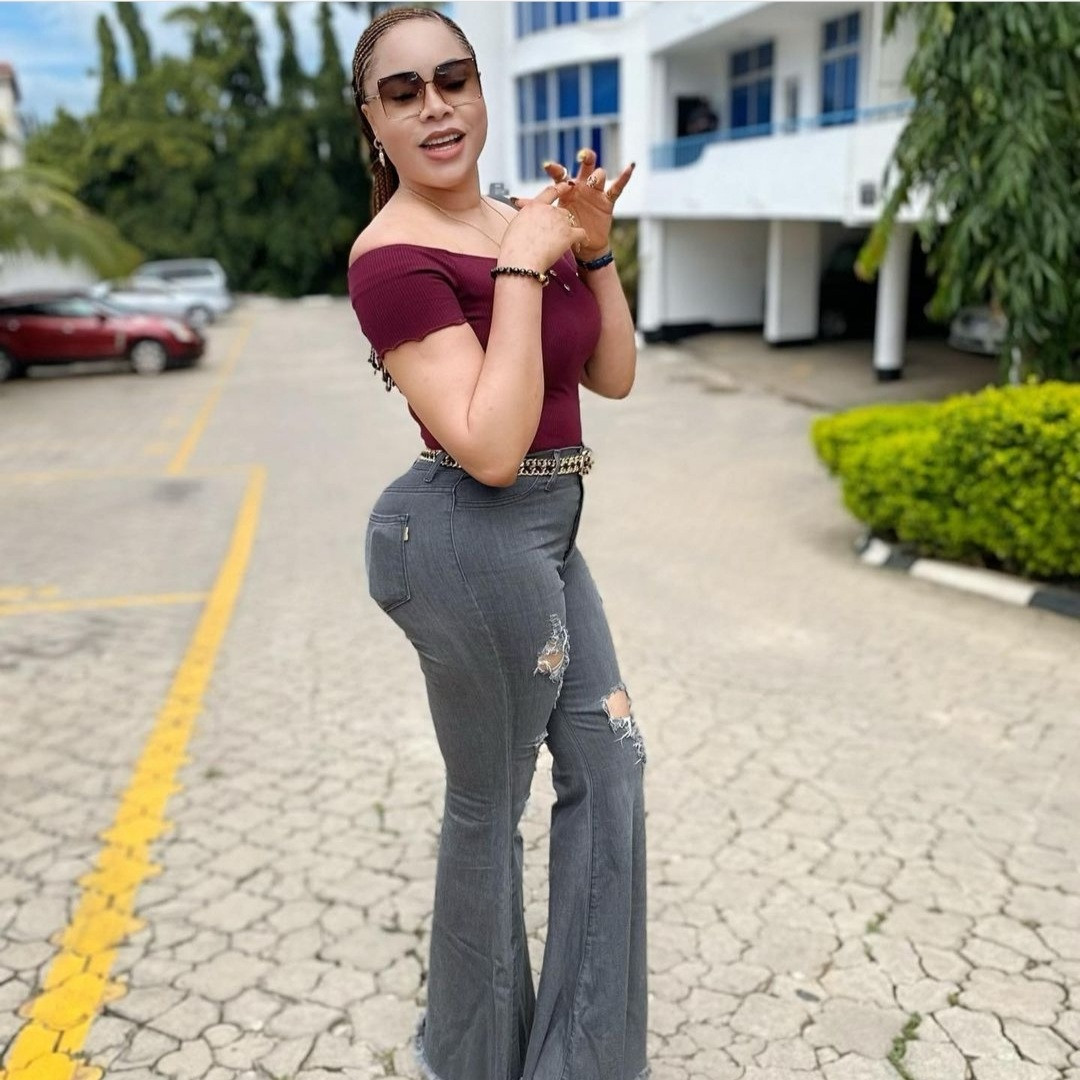 “What is your obsession with me Mr Short Fuse?” Precious Chikwendu alleges her fundamental human rights is being violated and her kids kept away from her

Precious Chikwendu has complained that she is being persecuted and her rights violated because she’s asking to see her children.

The mother-or-four, who is involved in a legal battle with her ex-husband,  Femi Fani-Kayode, poured out her mind in a post shared to Instagram, though she didn’t name her ex-husband.

She claimed that whenever she shares a post where she looks at peace, he sends the police to come and harrass her.

She added that he is using his influence to fight her, keeps summoning her in court and pushing baseless cases against her.

She also said that she is ashamed of our justice system because they are being “ordered around by someone who feels these institutions can be bought with a prize.”

In the open letter posted to Instagram and addressed “to whom it may concern”, Precious said she will not stop fighting until she’s given access to her kids.

She also referred to FFK as “Mr Short Fuse” in her post. FFK,  himself, said he has a “Short fuse” after he was caught on video abusing a journalist who asked him a question during a press conference.

Husband-snatching saga: “we know about your ‘wifes’ too” – Kelvin’s brother dares Cubana Chief Priest as he shares photo of him with Maria