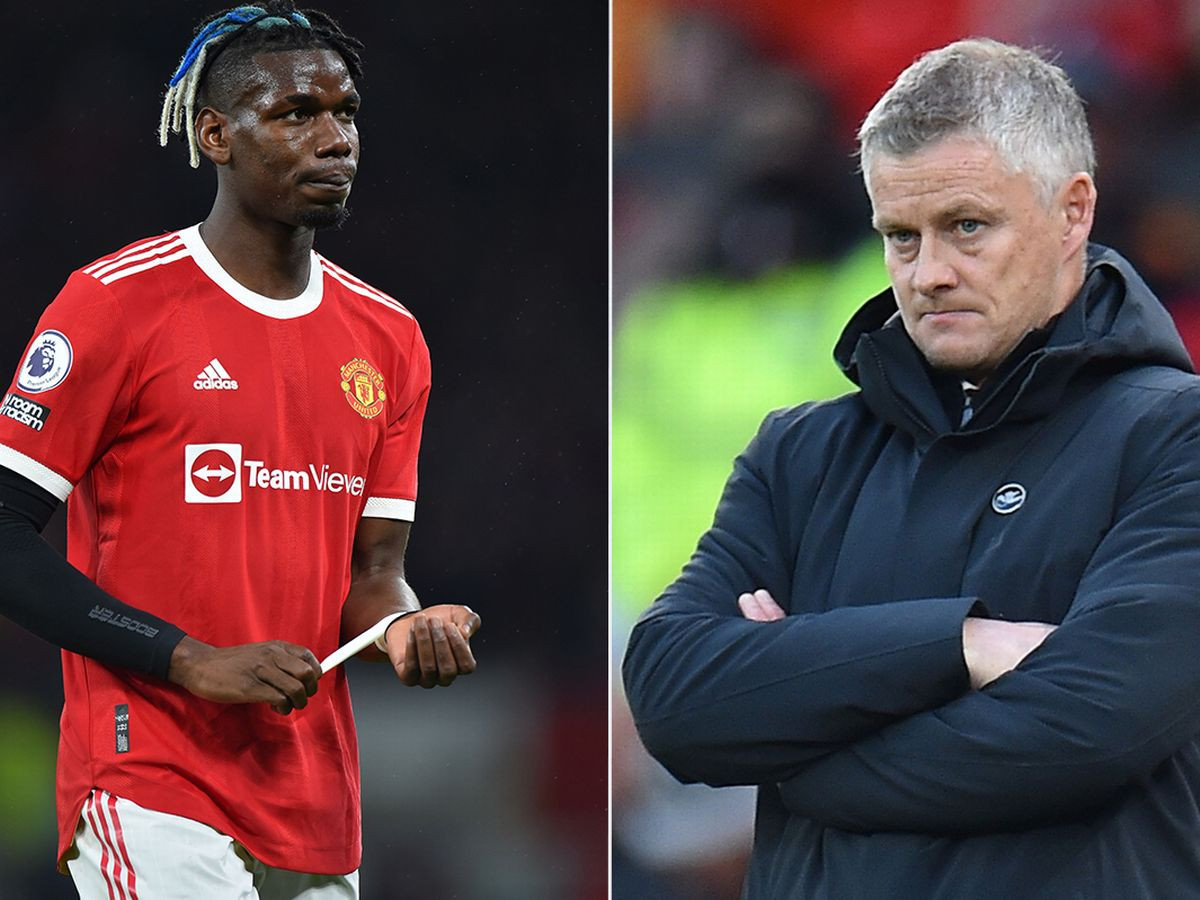 Manchester United  midfielder Paul Pogba reportedly snubbed his under-fire boss Ole Gunnar Solskjaer after being left out of the the club’s starting line-up in their humiliating 5-0 loss to Liverpool.

The French midfielder did not start the derby clash after being dropped by United’s Norwegian boss on Sunday October 24, and when he came in at half-time, he was sent off 15 minutes into the second half for a high lunge on Liverpool’s Naby Keita.

According to The Sun, Pogba apologised to his team-mates for his red card at Old Trafford, though he did not say anything to Solskjaer after the loss.

The reported snub raises questions over Pogba’s future at Old Trafford, with the 28-year-old’s contract at Manchester United expiring at the end of this 2021-22 season.

Pogba’s agent Mino Raiola has insisted that there is ‘no update’ in regards to the midfielder’s ongoing contract situation. But if Pogba fails to agree to an extension before January, he will be allowed to discuss terms and sign a pre-contract with a new club ahead of a move next summer.

The 29-year-old has been linked with moves to Real Madrid, Barcelona, Juventus and Paris Saint-Germain, while United are keen to keep the midfielder.

Precious has consistently threatened to kill me and her children, she refused breast-feeding our kids because she wanted to maintain her shape