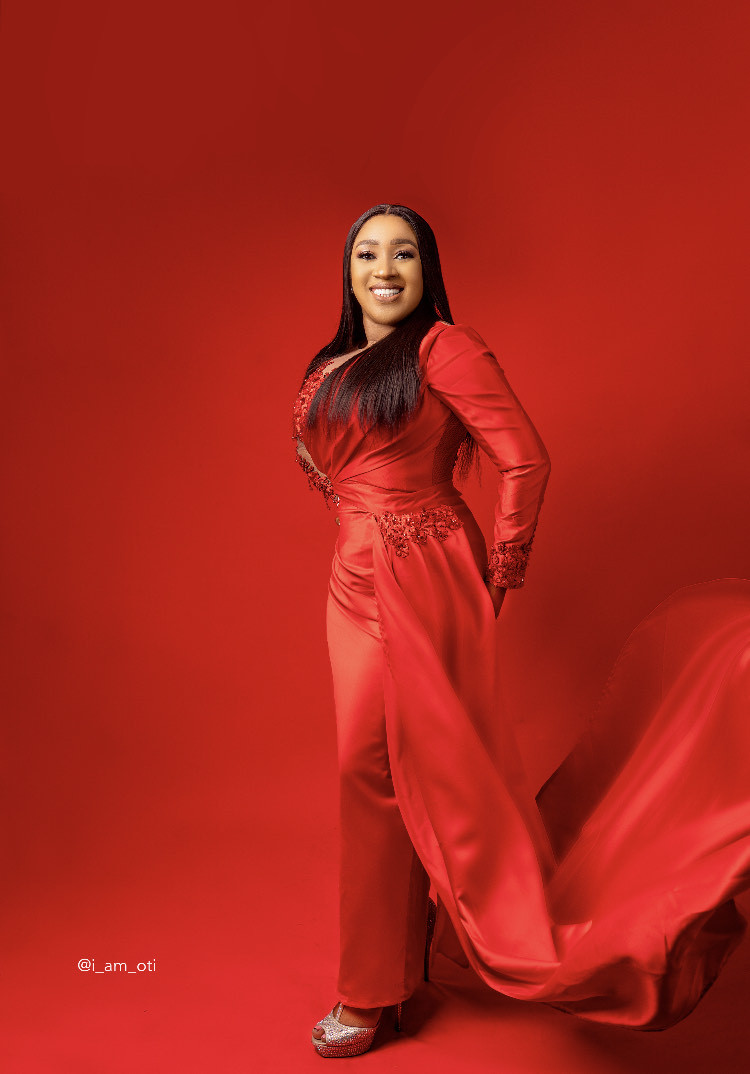 Dr. Betta Edu may be the youngest Commissioner and most influential philanthropist in the history of Cross River State. Her large heart and the scale of her giving is almost without peer in this present administration: her donations and commitment to charity exceeds every other appointee in the State and within her ranks.

The magnitude of her accomplishments, both as a political appointee and a philanthropist, are likewise extraordinary: in the last 4 years she has consistently paid tuition fees and provided educational materials for over 5,000 pupils across the State, raised the bar of healthcare delivery in the State, and endowed one of the State’s most significant sectors; the quality of her thoughts and expert delivery has put her a country mile ahead of her peers.

Starting as a Special Adviser to the Governor on Community/Primary Health, she advanced rapidly in less than a year to become the pioneer Director General of the Cross River State Primary Health Care Development Agency (CRSPHCDA) and performed excellently well before her eventual appointment as the State Commissioner for Health in 2019.

Since then, Dr. Edu has advanced as the Chairman of the Nigeria Health Commissioners’ Forum and was recently nominated among 30 others to represent National Council on Health in the Health Sector Reform Committee being chaired by Vice President Yemi Osinbajo.

Although a graduate of Medicine and Surgery from the University of Calabar, Dr. Betta Edu is also an alumnus of the Harvard T.H CHAN School of Public Health, Boston, Massachusetts, United States, and the London School of Hygiene and Tropical Medicine, University of London, England, United Kingdom. She has a great sense of administrative and organizational skills, an unremitting appetite for cost-efficiencies and a keen eye for innovations as seen in her ability to leverage technology for healthcare delivery.

Her name has taken residence on the lips and hearts of its citizens through her many exploits, stellar performances, execution strategies, high flying attributes and catholicism of understanding.