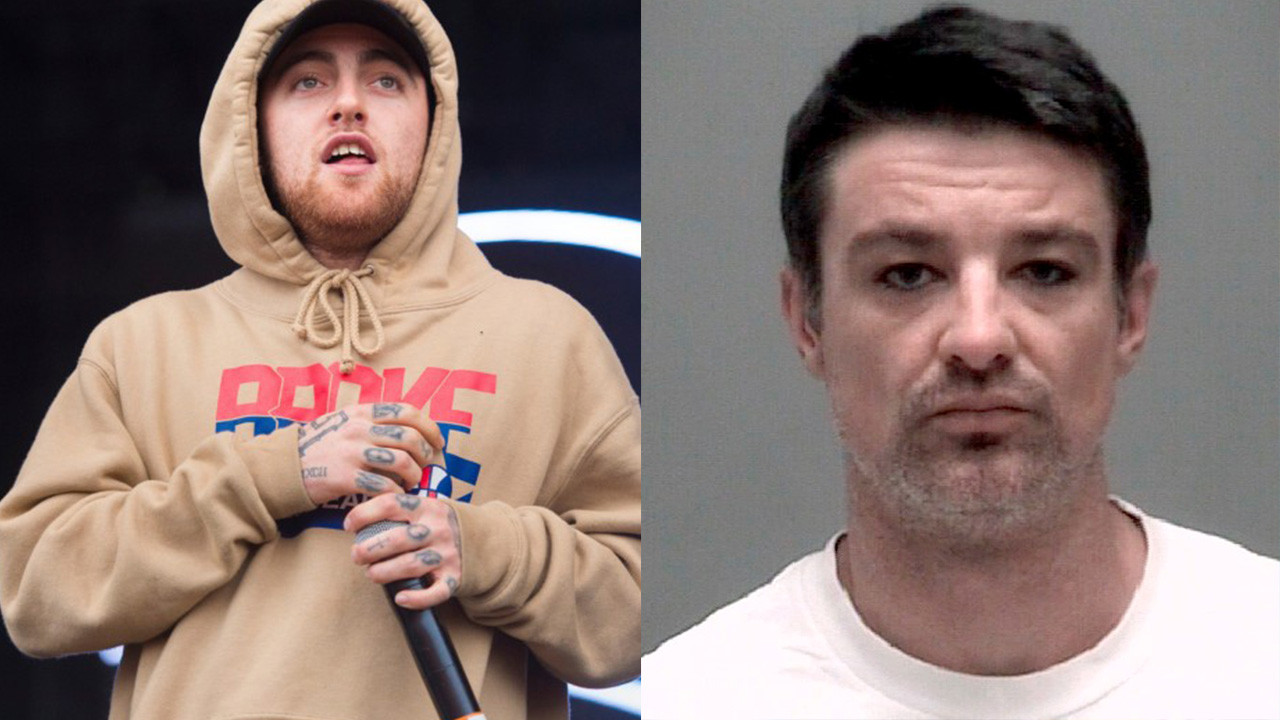 A drug dealer has pleaded guilty to distributing the fentanyl-laced pills that caused rapper Mac Miller’s fatal overdose in 2018, according to a plea agreement filed in California.

On September 4, 2018, Walter told a runner to distribute counterfeit oxycodone pills that contained the synthetic drug fentanyl, according to the plea agreement. That runner gave the pills to Miller’s dealer, who provided them to Miller, the document said.

Three days later, he died of what a coroner later described as a “mixed drug toxicity” of fentanyl, cocaine and alcohol.

The plea agreement states that Walter knew the pills “contained fentanyl or some other federally controlled substance,” and knew they would be given to the dealer. It also says Miller “would not have died from an overdose but for the fentanyl contained in the pills.”

Walter now faces a 20-year maximum sentence for his role in the fentanyl distribution and a fine of up to $1 million. The alleged runner and the dealer have also been charged.

Miller, who was born Malcolm James McCormick, made a name for himself in the rap scene beginning in 2010. After two chart-topping albums, he signed with Warner Records in 2014.  Just before his death, Miller had released his fifth studio album and was preparing to tour.

The rapper and producer spoke often about his struggle to stay sober.

“You’re never going to be able to get anything across. It’s never gonna be the real … No one’s gonna ever really know me. You know what I mean? That’s okay. The people that have the best chance of knowing me, that would like to, would just be by listening to my music. Even friends that I’ve lost touch with, if they ask how I’ve been, I’m like, “That’s the best way to know how I’m doing.”