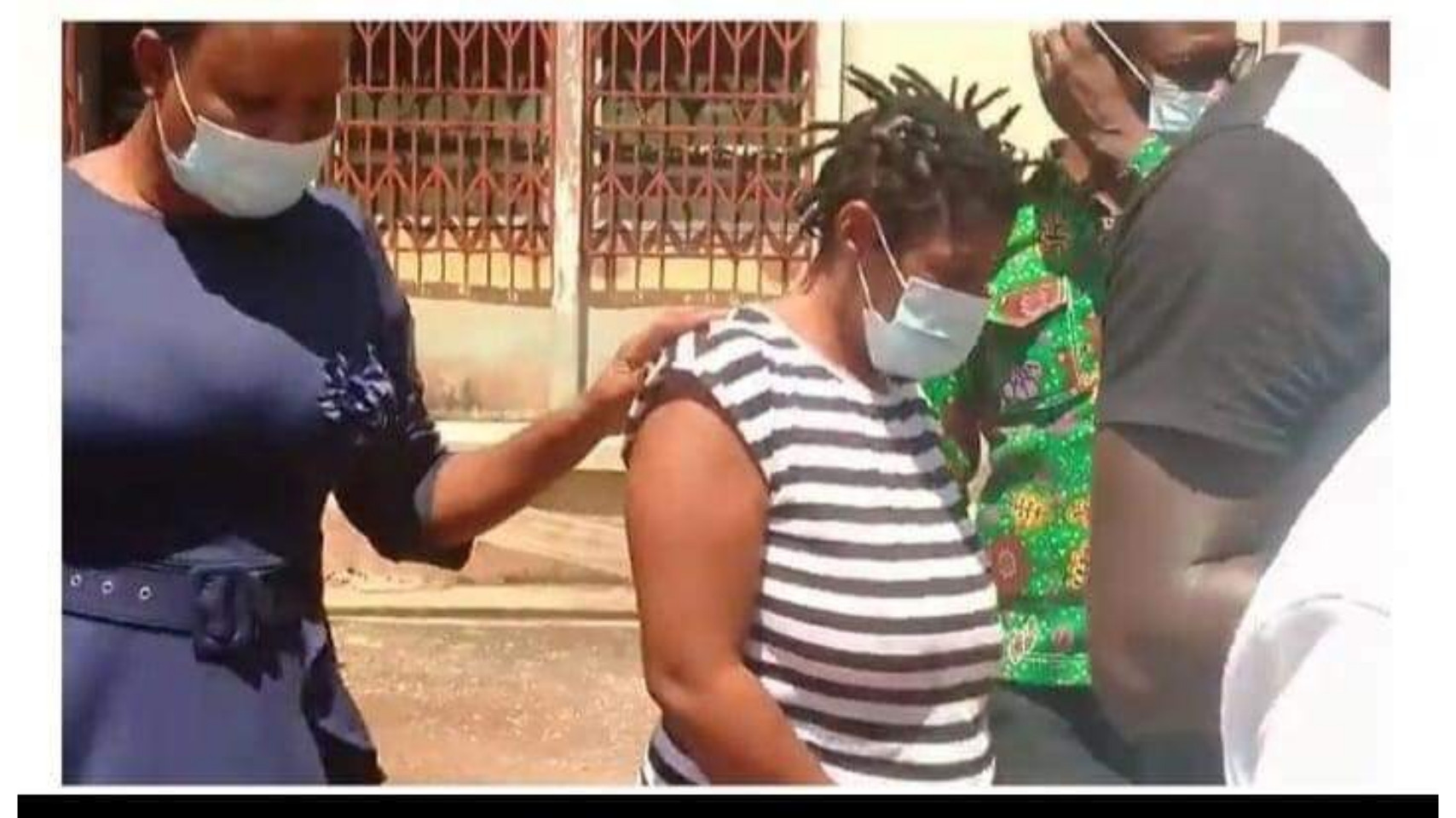 A Ghanaian woman has been jailed for faking her own kidnap in Takoradi in the Western Region.

29-year-old Joana Krah was on Tuesday October 26, sentenced to six-years in prison by the Takoradi Harbour Circuit Court A on two counts of deceiving a public officer and publication of false news.

Ms Krah faked her abduction on October 22 in a bid to extort ¢5,000 from a relative.

Police say she conspired with two others to orchestrate the act after which a call was placed to her godfather demanding the ransom.

After she pleaded guilty to the offences on Monday, October 25, 2021, she was arraigned before the court presided over by Michael Kojo Ampadu.

However, both sentences are to run concurrently and so she is to spend six years in prison.