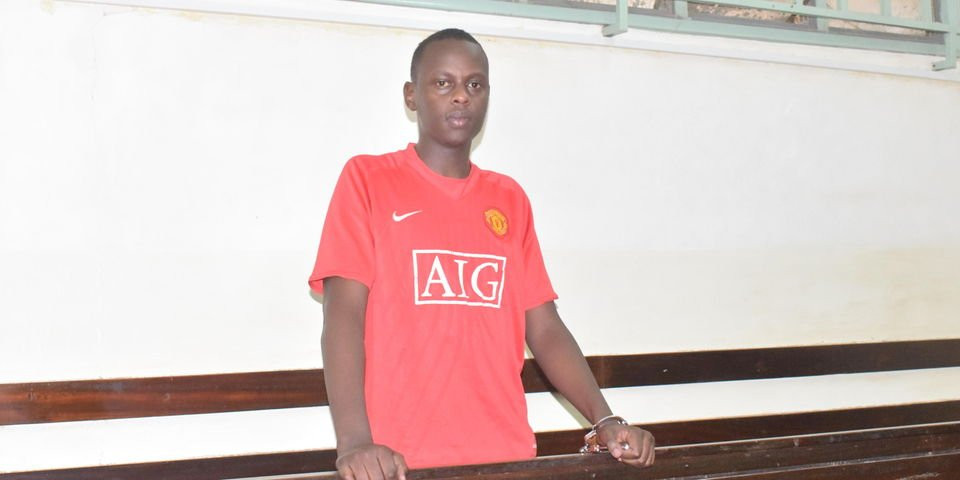 A Kenyan man who vandalised his mother’s two TV sets while throwing tantrums has been sentenced to six months in jail after pleading guilty to charges of causing malicious property damage.

He was charged with willingly and unlawfully damaging two TV sets, a 55-inch Haier and a 28-inch Sony Bravia belonging to his mother Ruth Chelimo in her house at Camp David in Lang’ata on Monday, October 25.

The court heard that Kipkemboi had been dropped home by a boda boda rider and wanted his mother to pay for his ride.

However, his mother did not have cash and opted to pay via M-Pesa.

It is at this point that Kipkemboi started an argument with his mother over the mode of payment and claimed he was not loved by the family. He then destroyed a TV set in his mother’s sitting room and another in her bedroom.

She reported the matter to Lang’ata police station and Kipkemboi was arrested.

The two damaged TV sets were brought to court as exhibits.

Kipkemboi admitted the facts of the case and claimed he should have gone for rehabilitation which had not happened.

He was jailed without the option of a fine.

Gumi is worse than worse than Abubakar Shekau and Al-Barnawi. He is a venomous snake and a wolf in sheep’s clothing