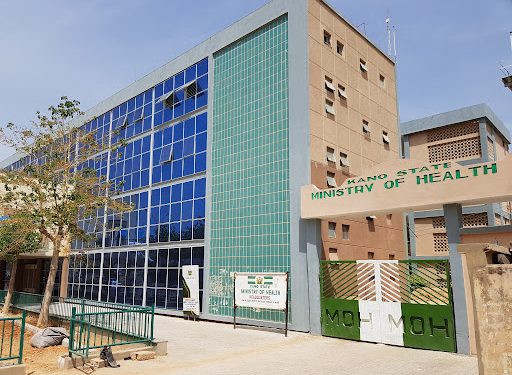 Private hospital shut down in Kano over death cases

A private hospital in Kano has been shut down by the state government over two deaths recorded in the hospital within the last six months.

Green-Olives Hospital situated at Sabon Titi, Tal’udu Gadon Kaya in Gwale Local Government Area was shut down by the Private Health Institutions Management Agency (PHIMA), after it received a report from a committee of citizens over the death of two patients at the facility.

Executive Secretary of PHIMA, Dr Usman Tijjani Aliyu said they took the decision after its investigation revealed misconduct and mismanagement in terms of services rendered to patients in the facility.

The agency noted that consent forms were not signed before surgery, even as it added that patients were not adequately prepared before surgery. It was also disclosed that the surgeon served as the anaesthetic nurse, perioperative nurse and assistant surgeon as well, doing the four jobs during surgery.

“The surgeon serves as the Anaesthetic nurse, perioperative nurse and assistant surgeon as well, hence he alone does the four jobs during surgery, and this is grossly unethical by all standards.

‘This is grossly unethical by all standard.

Stating that they will take action whenever such cases are reported, he assured residents of the state that the culprit would be dealt with in accordance with the guidelines of the agency.

Aliyu added that the agency would continue to collaborate with people of Kano State and other civil organisations to fight quackery and patients’ mismanagement in the private health sector across the state.