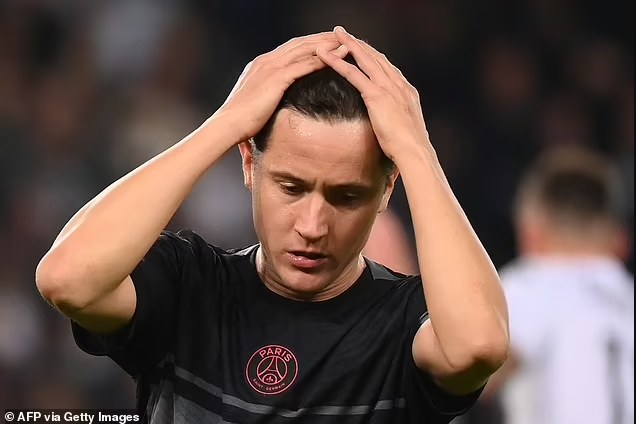 Paris Saint-Germain midfielder Ander Herrera was reportedly robbed in the French capital after a prostitute reportedly entered his car on Tuesday night.

The 32-year-old was waiting at a red light in the Bois de Boulogne public park, located in the west side of Paris, when the incident took place.

Le Parisien reported that a prostitute entered the car of the PSG player and took his wallet and phone which were in the passenger compartment.

The player was later told to drive to a specific location to retrieve his phone.

The police were called at 8pm that night in regards to the incident and it’s said that 200 euros (£169) was taken from the player who has reserved the right to file a complaint.

“Being sick abroad is stressful. You need a doctor’s prescription for everything” – Nengi laments