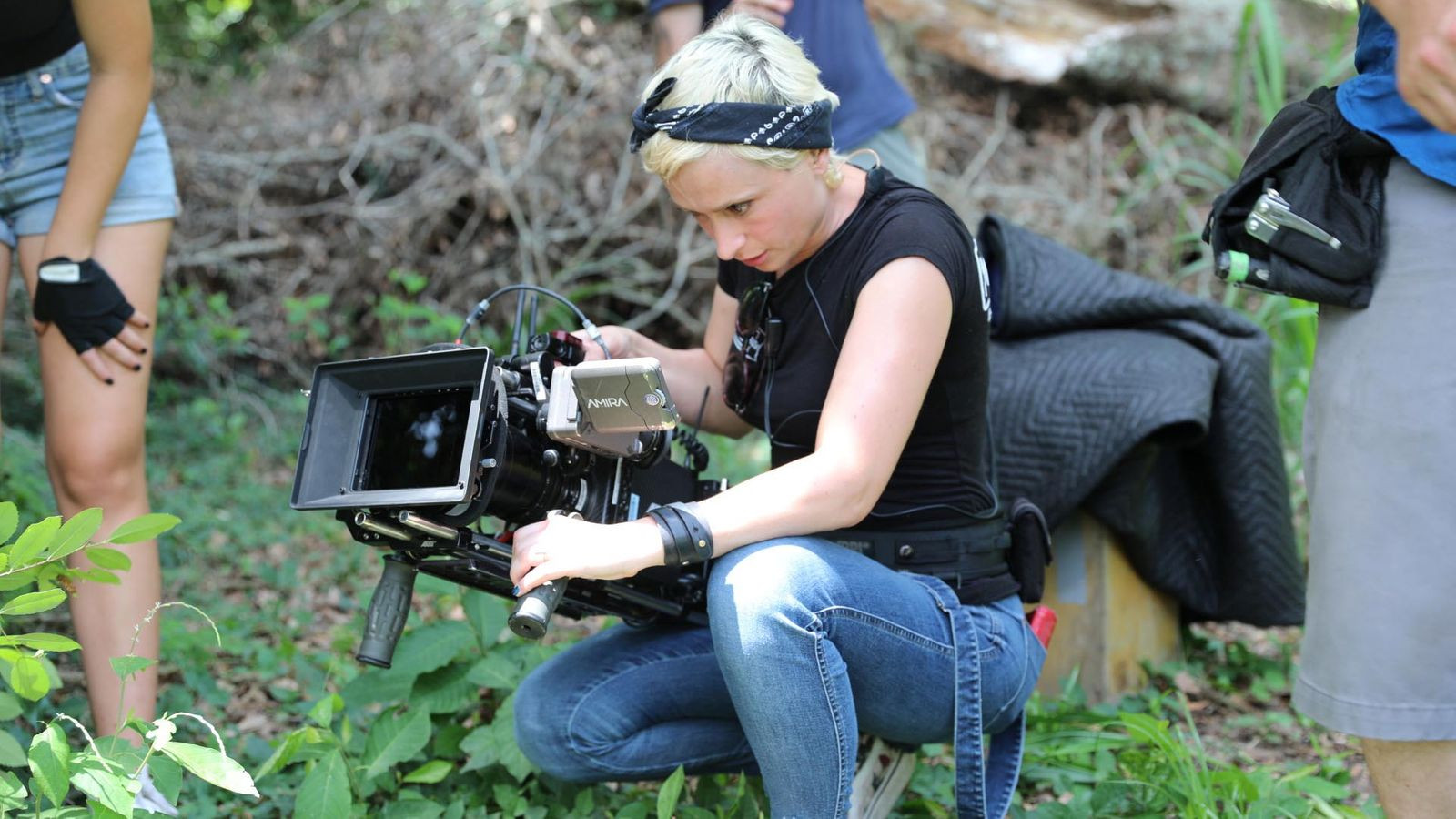 The ‘Rust’ movie which Halyna Hutchins was filming before Alec Baldwin misfired a prop gun that killed her, has a $6m insurance policy.

The production company filed a permit for the film, and the paperwork shows a $1 million policy, but that appears to be the minimum required for shooting in New Mexico.

The money is however speculated not to be enough as 42-year-old Hutchins was a rising star with decades of earnings ahead of her. She was also a mother and a wife, which allows her son and husband to collect for loss of affection.

Recall also that Director of the movie, Joel Souza was also shot and wounded and could have a personal injury claim. The total the insurance company would pay for both Hutchins and Souza is limited to $6 mil.

However in New Mexico, if there’s proof of recklessness or wanton misconduct, a jury could award punitive damages and that could send any judgment into the stratosphere.

It’s been noted that there was serious negligence on the set. A real gun was used, and gun experts on movie sets say is a clear violation. The gun fired off a fatal live round of ammunition, and live rounds should never be on a movie set. And, the area in the line of fire should have been cleared of people, which was not.

The gun in question clearly was not adequately inspected before it was handed over to Alec Baldwin. This is coming after it was reported that some members of the crew were using that gun for target practice, with real bullets. And, someone may have been doing just that hours before the shooting on the set.