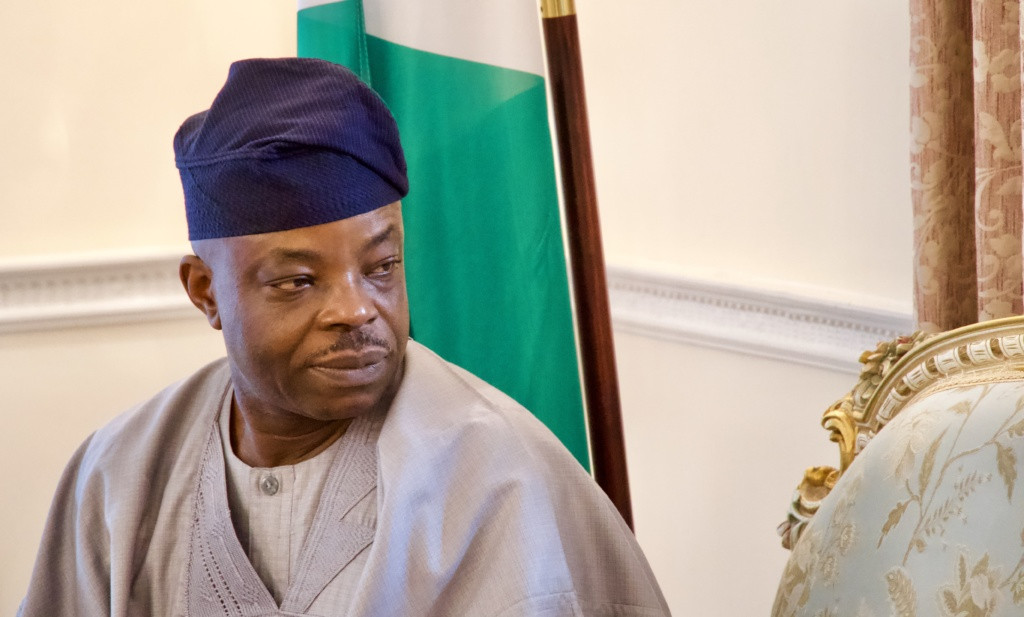 Nigeria’s high commissioner to the UK, Sarafa Isola has written London-based magazine, The Economist over an article it published criticizing the Buhari-led administration.

The Economist had alleged that “jihadism, organised crime and political violence have grown so intense and widespread that most of the country is sliding towards ungovernability”.

It also noted that Nigeria may slip into a downward spiral from which it will struggle to emerge. The Economist which described the Nigerian army as only being “mighty” on paper, stated that there are two factors responsible for Nigeria’s increasing instability and they are “a sick economy and a bumbling government”.

The magazine added that Buhari-led administration is “inept and heavy-handed”, and has “has failed to curb corruption, which breeds resentment”.

However reacting to this, Nigeria’s High Commissioner to the UK stated that picture of Nigeria the magazine presents is unfair and selective to its readers.

Sarafa claimed that progress have been made since Buhari took over power and he has championed reforms in various sectors in the country.

“The Economist is correct to point out the multiple security and governance challenges that Nigeria presently faces. But the picture that you present is selective and unfair to your readers.

“The decay of agencies and institutions has gathered momentum for decades. There is no quick or simple fix. It is unwise to pretend otherwise.

“There has been progress. Nigeria works closely with partners in the Sahel region, Europe and the US on security and intelligence. It is not an accident that the leadership of militant groups is weaker than it has ever been.

“You highlight the need for police reform: this is a process that President Buhari’s administration has led, including the disbandment of the Special Anti-Robbery Squad (SARS). We are already working with the UK and others on training and equipment.

“Nigeria has led the region in a robust response to COVID-19 that has helped keep infection levels well below many parts of the world, while also helping to mitigate the economic shocks from the global downturn for the most vulnerable.

“President Buhari has also championed reforms to the energy sector, the cradle for corruption, in the teeth of fierce resistance from the old, business-as-usual brigade.”