Energy Bank, brother of Cubana Chief priest’s supposed in-law, Kelvin, has sated that his family and his brother’s wife’s family has no relations with the socialite.

Recall that the celebrity bar man had publicly alleged that his sister’s husband was snatched by Big Brother Naija shine ya eye star, Maria. 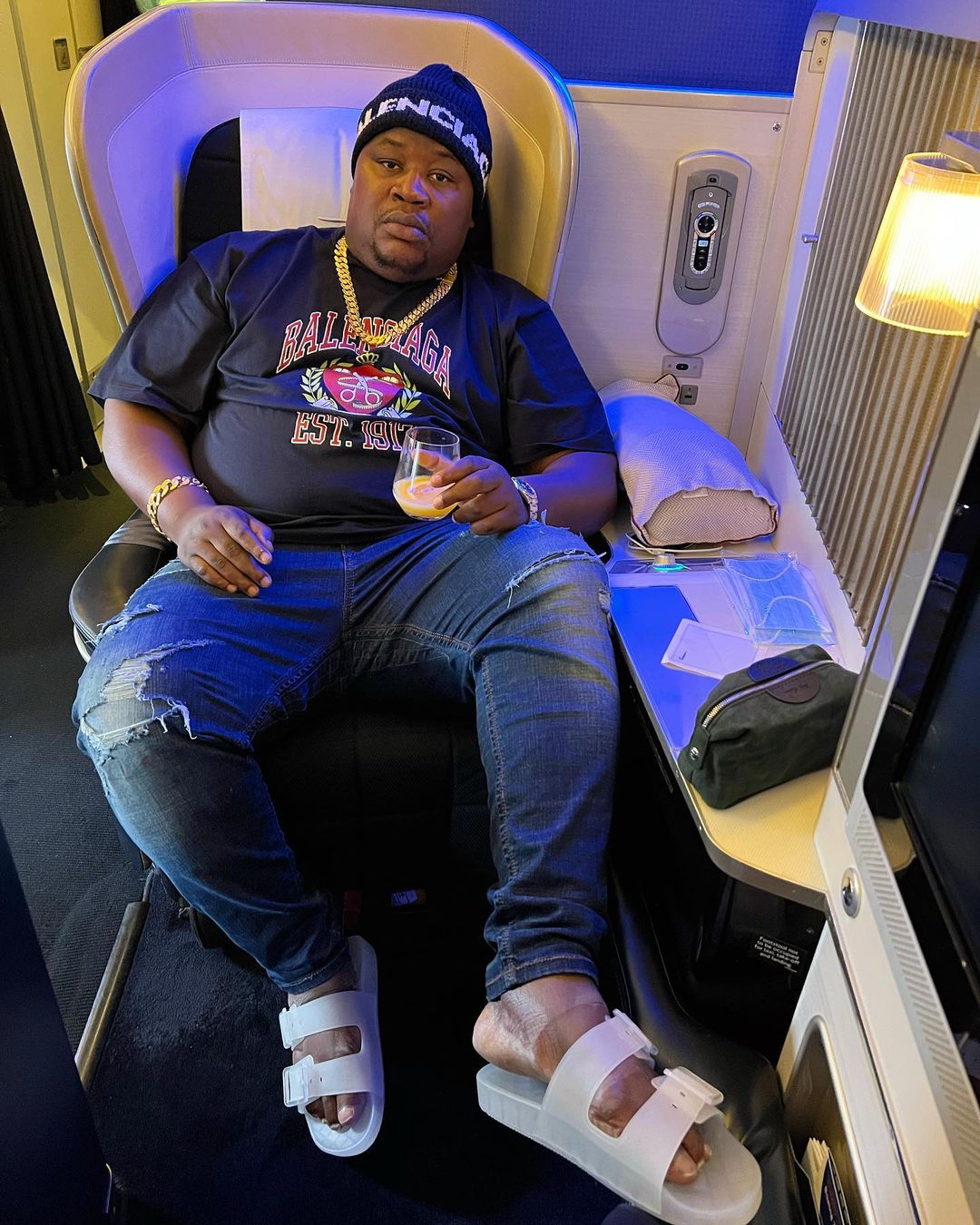 Reacting to the claim, Kelvin’s brother who had initially hinted that he knows Chief Priest and even threatened to spill his dirty secrets, now claims that he and his brother, Kelvin does not know who Cubana Chief Priest is.

In other news, Cubana ChiefPriest has shared more damning receipts to prove his claim that BBN’s Maria stole his sister’s husband, Kelvin Anene is more than just a mere allegation.

Recall that Cubana Chief Priest called out Maria for snatching his sister’s husband, Kelvin, and spending time with him in Dubai. He also alleged that the reality show star has been threatening his sister if she refuses to leave the marriage.

Later on, a self-acclaimed blogger, identified as @__trapselena_, shared new alleged insight into the saga. She alleged that Kelvin’s wife, Onyi, ended their marriage a long time ago because of his incessant cheating. Talent manager, Paul Okoye better known as Paul O also tackled Cubana ChiefPriest and told him to get his facts right.

In response, the celebrity barman shared the divorce papers his sister filed just over a month ago to dispel the blogger’s claim that the marriage ended a long time ago. He also revealed that his sister recently travelled to Dubai to see her husband who had stopped answering his phone calls but to her greatest shock, she met Maria who “opened the door for her, donned in her husband’s shirt.”