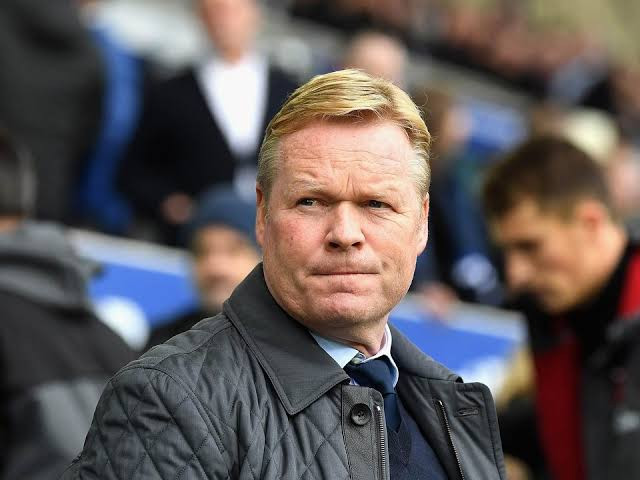 The loss on October 27 left Barcelona in ninth place in the La Liga table, having won just four of their opening 10 league games.

The club have also struggled in the Champions League this term, and with Koeman’s sacking have now reportedly made a move for former player, Xavi.

“FC Barcelona has dismissed Ronald Koeman tonight as coach of the first team,” a statement released by the club said. “Club president Joan Laporta informed him of the decision after the defeat against Rayo Vallecano.

“Ronald Koeman will say goodbye to the squad this Thursday at the Ciudad Deportiva.

“FC Barcelona wishes to thank him for his service to the club and wishes him all the best in his professional career.”

Xavi is the current Al Sadd head coach but has an exit clause with the Qatar side but it is understood Barcelona are prepared to pay the fee needed to secure the 41-year-old.

Wednesday’s 1-0 loss to Rayo, came on the back of a 2-1 defeat to Real Madrid in El Clasico at the weekend, .

Anambra 2021: All modalities are in place for hitch-free election – Sen. Gaya