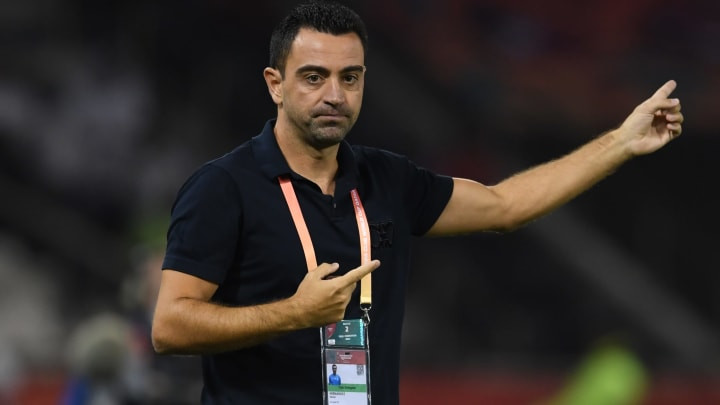 Koeman was dismissed from his role  after his side lost 1-0 against LaLiga new boys Rayo Vallecano, leaving the Nou Camp outfit a lowly ninth in the table. He was fired on the flight back from the defeat to Rayo Vallecano.

The result leaves Barca six points down on the top four including fierce rivals Real Madrid.

The club are now in talks with their former midfield star Xavi to become the new boss.

Xavi is currently in charge of Qatari side Al-Sadd, who he has managed for two years and joined as a player in 2015 after leaving Barca. The 41-year-old played 767 times for the club between 1998 and 2015 having previously come through their academy.

According to journalist Fabrizio Romano, Xavi is keen on a Nou Camp return and negotiations over his Nou Camp homecoming with him started weeks ago and are set to continue today, including talks with Al-Sadd.

Nigerian lady gives her boyfriend of four years, 3-months ultimatum to propose to her