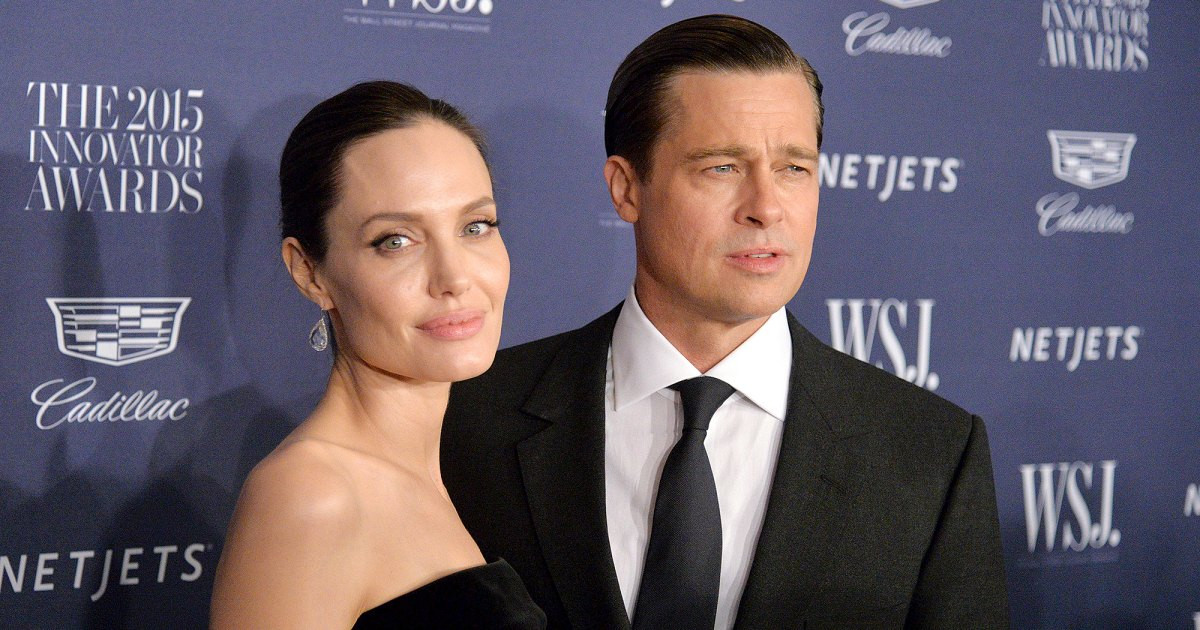 Brad Pitt’s appeal against a court ruling that disqualified the judge in his custody battle with Angelina Jolie has been refused by the California Supreme Court.

Ouderkirk was let go for failing to sufficiently disclose his business relationships with Pitt’s attorneys, something Jolie had been petitioning for since August 2020.

The 2nd District Court of Appeal in California granted Jolie’s request to have the judge removed on 23 July, raising questions over the judge’s ability to remain impartial.

Judge Ouderkirk had awarded Pitt joint custody over the couple’s five minor children in May this year.

His disqualification meant that the custody arrangement reverted to the November 2018 agreement. As per this, Pitt has less than 50 per cent custody over their children but was also awarded more “custodial time” with them.

A representative for Pitt told People that the supreme court’s decision “not to review” the appellate court’s decision “does not change the extraordinary amount of factual evidence” which led Ouderkirk and multiple experts “to reach their clear conclusion about what is in the children’s best interests”.

“We will continue to do everything that’s legally necessary based on the detailed findings of the independent experts.”

Meanwhile, citing Jolie’s attorney, People reported that the actor is “pleased that her children’s wellbeing will not be guided by unethical behaviour”.

He added: “As reinforced by California’s appellate courts, our judiciary prioritises ethics and children’s best interests, and won’t tolerate judicial misconduct to reward the interests of a party. Ms Jolie is glad for the family to now move forward cooperatively.”

Ouderkirk officiated the couple’s 2014 wedding and was then hired to oversee their divorce when Jolie filed to dissolve the marriage in 2016. He ruled the couple divorced in 2019, but he separated the child custody issues.

After Ouderkirk was removed, Pitt challenged the California appellate court’s decision in court filings that claimed the court had made an “administrative error” that could undo “an important and considered custody decision.”

The 87-page court document filed by Theodore J Boutrous Jr, who is Pitt’s attorney, slammed the “crafty” removal of Ouderkirk and alleged that “the lower court’s ruling will reward parties who are losing child custody cases and condone their gamesmanship.”

Jolie, 46, and Pitt, 57, who were among Hollywood’s most prominent couples for 12 years, have six children: Maddox, Pax, Zahara, Shiloh, Vivienne and Knox.