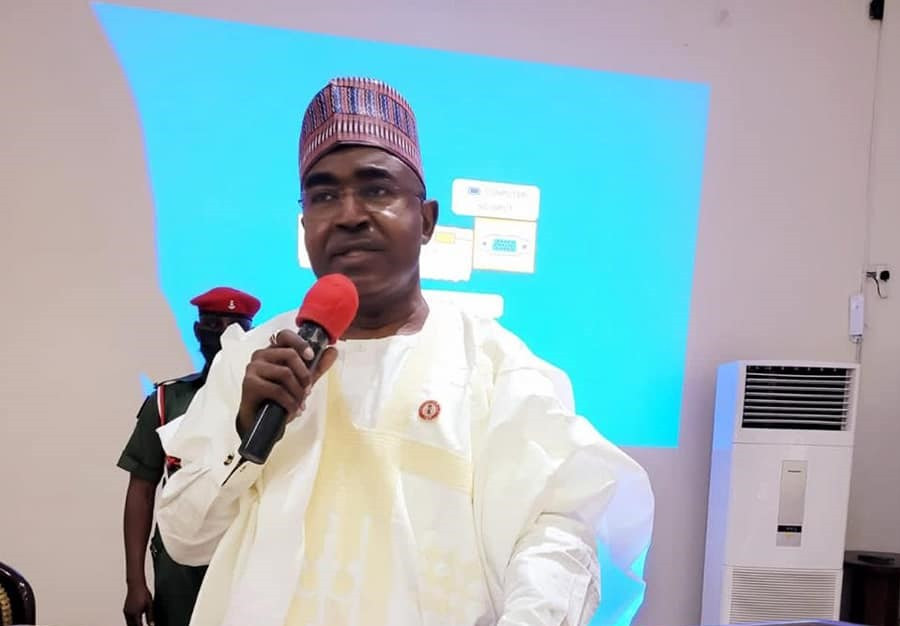 The Deputy Commander of Narcotics and Assistant State Commander, Drug Demand Reduction of the NDLEA in Zamfara, Mr Ladan Hashim, who disclosed this on Thursday, October 28, said the agency had referred many patients to psychiatric hospitals for treatment.

Mr Ladan, who spoke during a programme, tagged: “War Against Drug Abuse with Students as Positive Agents of Change at the Zamfara State College of Health Science and Technology”

He said from January to September, 221 arrests had been made with 211 of them males and 10 females, adding that 152 were counselled.

Ladan said in the year 2020, 14 psychiatric patients were recorded, adding that the society should see victims of drugs abuse as sick persons not criminals.

“Therefore, a victim of drug abuse needs our collective empathy, understanding and support to facilitate timely intervention and recovery through treatment, care and social integration,” he said.

“Many of our youths are now in jails, some in treatments centres and a good number have developed one ailment or the other such as cancer of throat, liver or kidney damage. In this case, the best or safest way is for everyone to use drugs based on medical prescription by professionals.” he added.